CRUZ BAY — A St. John man who was wanted by authorities in connection to an arson incident three weeks ago surrendered to police without incident on Wednesday afternoon.

Steven A. Haluszka, 57, of Quacco & Zimmerman, was arrested at 2:30 p.m. Wednesday and charged with second-degree arson, the Virgin Islands Police Department said.

On May 8, at about 5:45 a.m., a fire was reported at Caravan Auto Parts, located in Pine Peace, according to the VIPD.

“Haluszka was observed on video surveillance and identified as the individual who caused the fire,” VIPD spokesman Toby Derima said.

Bail for Haluszka was set at $35,000. Unable to make bail, he was remanded to the custody of the Bureau of Corrections, pending an advice-of-rights hearing.

All individuals listed as arrested or charged with a crime in this press release are presumed innocent until proven guilty in a court of law.

2 Men Arrested For Stealing Backpack With Cash In It On Benny Benjamin Drive: VIPD 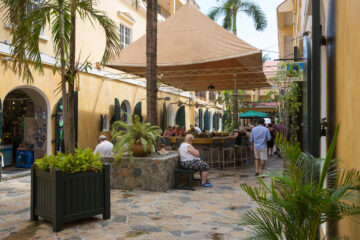 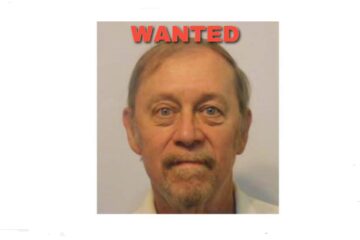 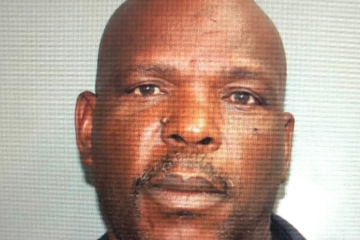