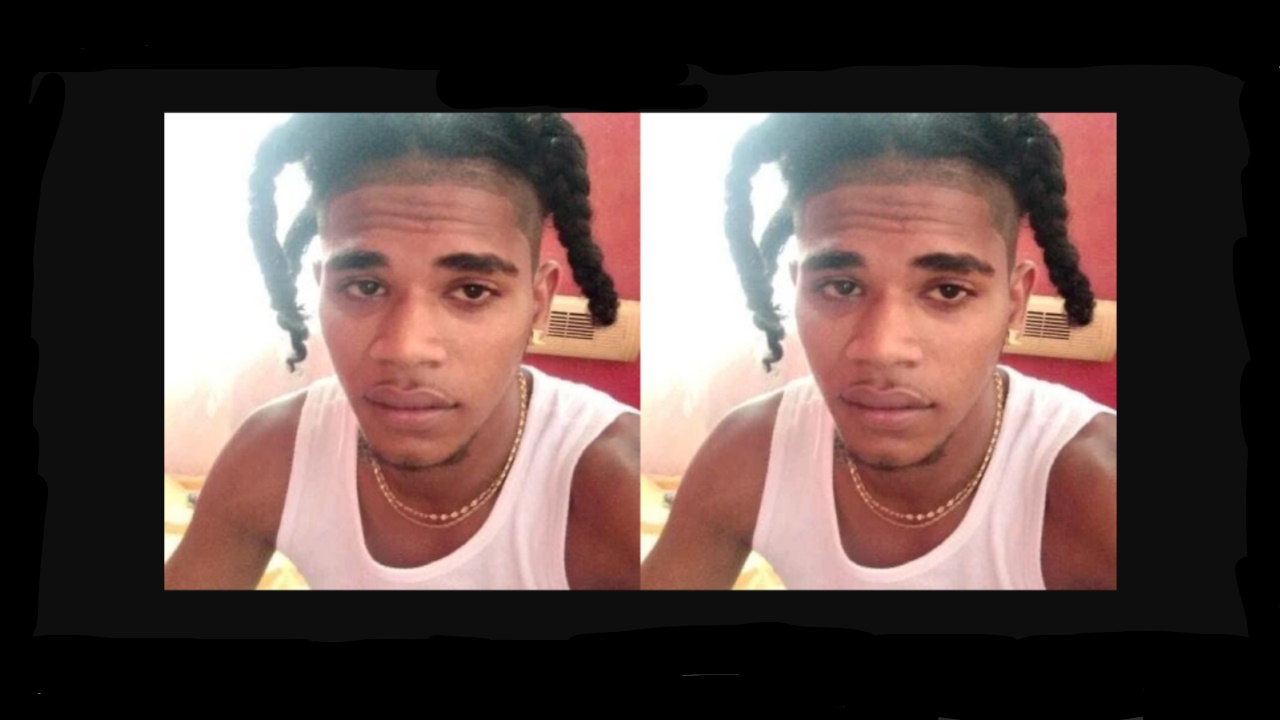 PORT OF SPAIN (Trinidad Express) — A Trinidad and Tobago man was chopped to death during an altercation in a dispute over a dog on Friday.

He was identified as 20-year-old Ryan Singh of Rio Claro.

Police said Singh was liming at the home of a relative at Libertville Village, when the incident occurred at around 4pm.

He was chopped at least 30 times in the head, neck and back.

In a telephone interview with the Express, Singh’s sister, Christine Singh, said her brother was attacked after he intervened in an argument over a dog.

“My brother was home and he told me he coming back just now. He went by my cousin down the road and they were liming there with a local and three Venezuelans,” she said. “Our cousin, a girl, living there and she and a woman were arguing over a dog.”

Christine said her brother defended his cousin and was ambushed by the four men.

Singh was brutally chopped all over his body.

His mother, Grace Guerra, arrived as her son fought to stay alive, relatives said. “He heard his mother’s voice and opened his eyes. He say ‘Ma, I want some water. I dying, Ma.”

Singh was pronounced dead at the scene.

Relatives said he was not married and had no children.

His sister said Singh was a construction worker but had been out of a job for several months due to the Covid-19 restrictions.