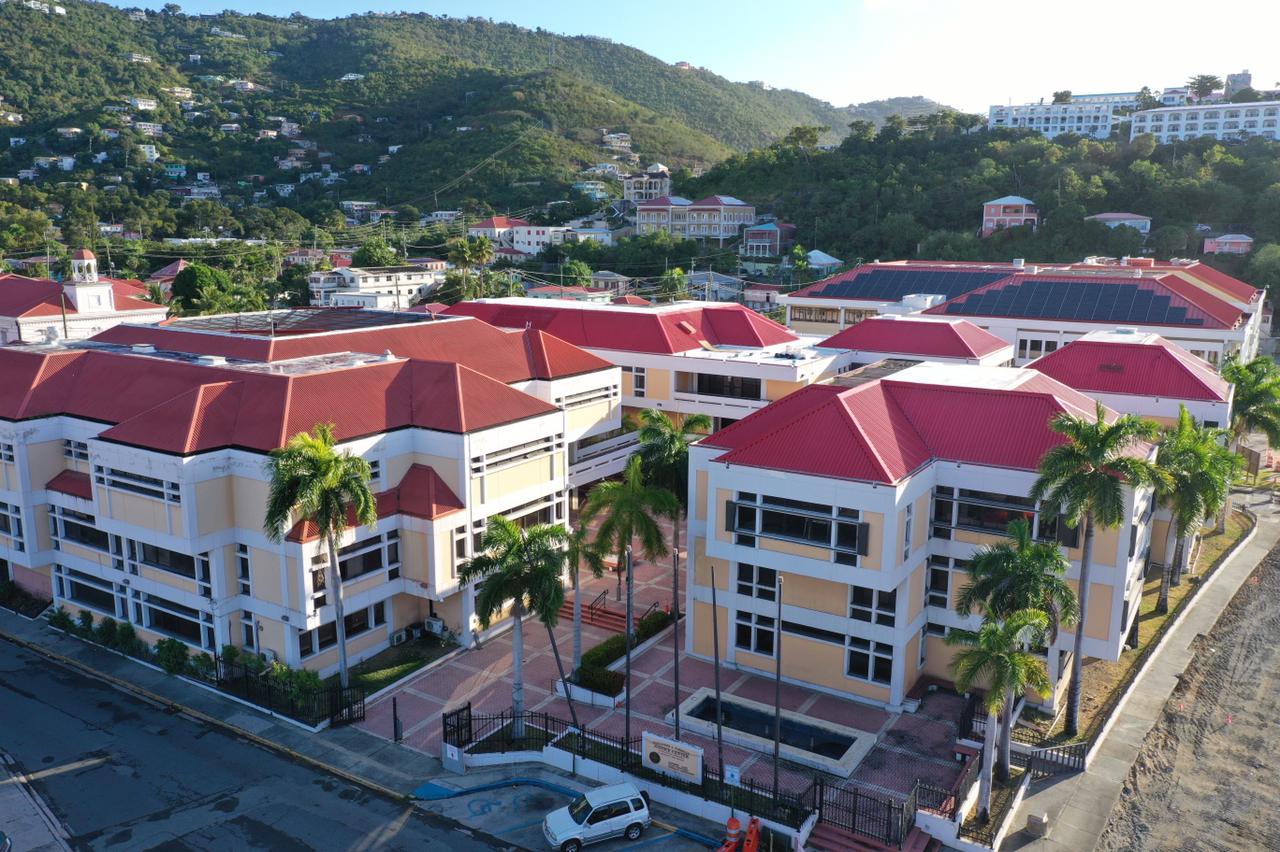 CHARLOTTE AMALIE — The Virgin Islands Parole Board advises the public that the Board will convene on June 7-10, 2021, to hear testimony from victims, family members of victims, or other interested persons for and against the application for parole by inmates incarcerated at various penal institutions.

Anyone who wishes to share testimony on behalf of or against any inmate must submit written comments to the Board or advise the Board of his /her desire to appear and testify. Such notices must be received by the Board no later than May 30, 2021.  Written comments or requests to testify should be addressed to:

Chairman of the Parole Board

Due to the COVID-19 pandemic, all parole hearings will be held via secure video/teleconferencing. On Monday, June 7, 2021, the Board will hear testimonies from victims, family members and the public.

The Board will conduct parole hearings for inmates at the following penal institutions: John A. Bell Adult Correctional Facility, St. Croix and Alexander A. Farrelly Criminal Justice Complex, St. Thomas.

The Board will conduct parole hearings by video/teleconference for inmates at the following penal institutions: Citrus County Detention Facility, FL.

The Board will conduct parole hearings by video/teleconference for inmates at the following penal institutions: Wallen Ridge State Prison, VA.

Whether an inmate is eligible to apply for parole is determined by the terms of his/her sentence and the requirements of the V.I. parole statute, 5 V.I.C. §§ 4601-4606. The fact that an inmate’s name may appear on the list of those deemed eligible to apply for parole does NOT guarantee that parole will be granted or that a parole hearing for that inmate will take place as scheduled. Even if eligible to apply for parole, no inmate may be granted parole unless he/she is recommended for parole by the Director of the Bureau of Corrections.  Also, the date of an inmate’s release, after being granted parole, is dependent on compliance with a number of conditions, including approval by the State Council of Interstate Compact for the Supervision of Adult Offenders when necessary.  Ensuring compliance with these conditions may delay an inmate’s release.