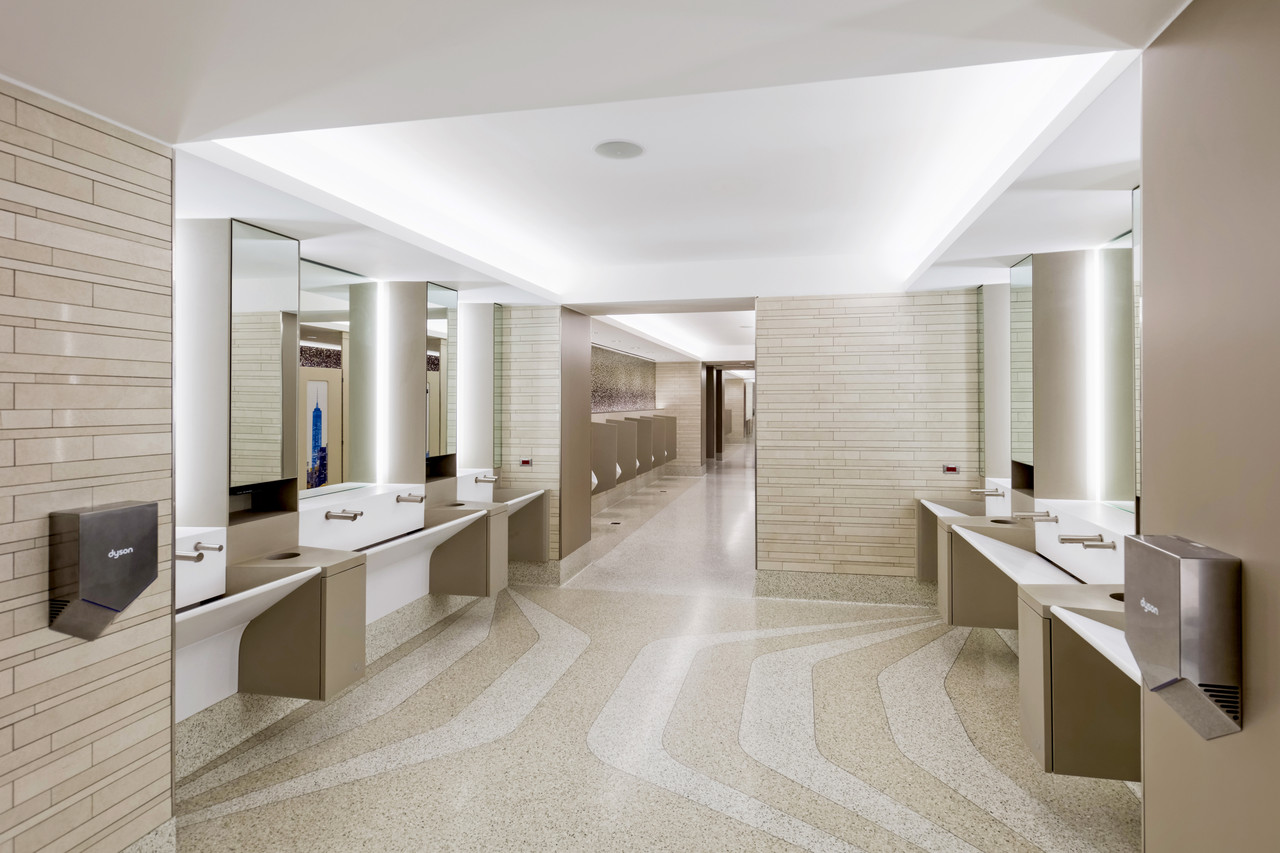 CHRISTIANSTED — A St. Croix man who received 4.4 pounds of cocaine from an airport employee in a restroom prior to boarding a flight has been sentenced to 2.25 years in prison, authorities said.

According to court documents, on April 12, 2018, Zion Hazel, along with co-defendants Keithley Parris and Don-Luke George, conspired to bring 2 kilograms of cocaine into the Henry E. Rohlsen Airport (HER) with the intent to transport the cocaine to Miami via American Airlines flight #2227.

Specifically, George, who was employed at the airport, smuggled four bricks of cocaine into the passenger waiting area of the airport, and delivered them to Hazel in the handicap stall of the men’s restroom. Hazel was a passenger on the outgoing American Airlines flight but was intercepted with the cocaine prior to boarding his flight by u.S. Customs and Border Protection officers.

The DEA Southeast Laboratory in Miami analyzed the cocaine.