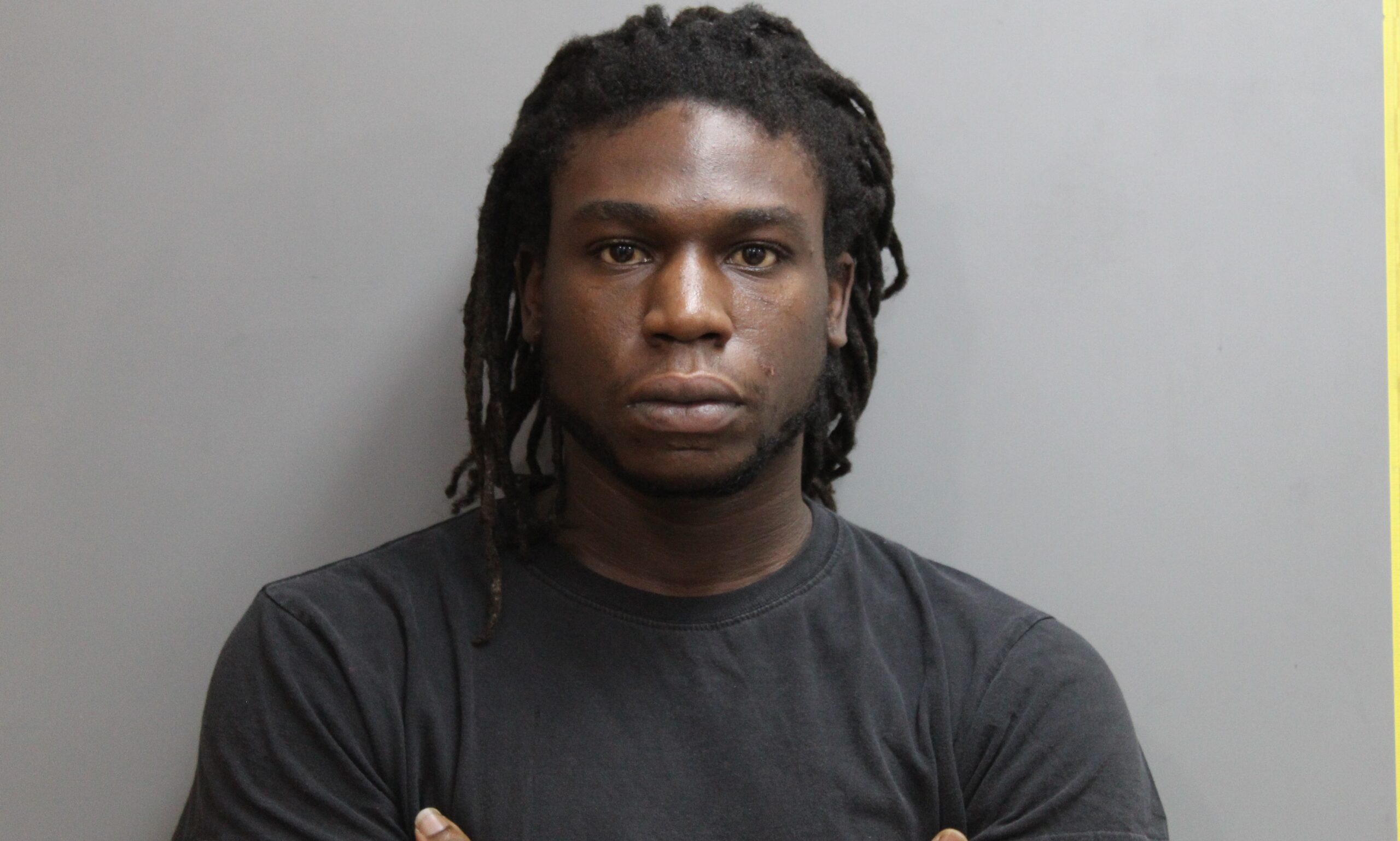 KINGSHILL — A St. Croix man who refused to allow police to search his vehicle after a traffic stop. but police impounded the car until they got a search warrant — and found an illegal gun inside.

Darius George, Jr., 23, of Mon Bijou was arrested at 1146 a.m. Friday and charged with unauthorized possession of a firearm, the Virgin Islands Police Department said.

“Officers conducted a traffic stop of a vehicle operated by George on Midland Road, in Estate Calquohoun,” VIPD spokesman Toby Derima said. “The vehicle was subsequently impounded, and officers obtained search warrant for the vehicle.”

After getting a search warrant approved by the Superior Court, police discovered a firearm in the vehicle during the search, according to Derima..

Bail for George was set at $25,000. Unable to post bail, he was remanded to the custody of the Bureau of Corrections, pending his Advice of Rights hearing.

“We will continue to arrest anyone who possess firearms without going through the proper channels. If you have an illegal firearm, our officers will arrest you and take that illegal gun off the street,” Chief Elskoe said.