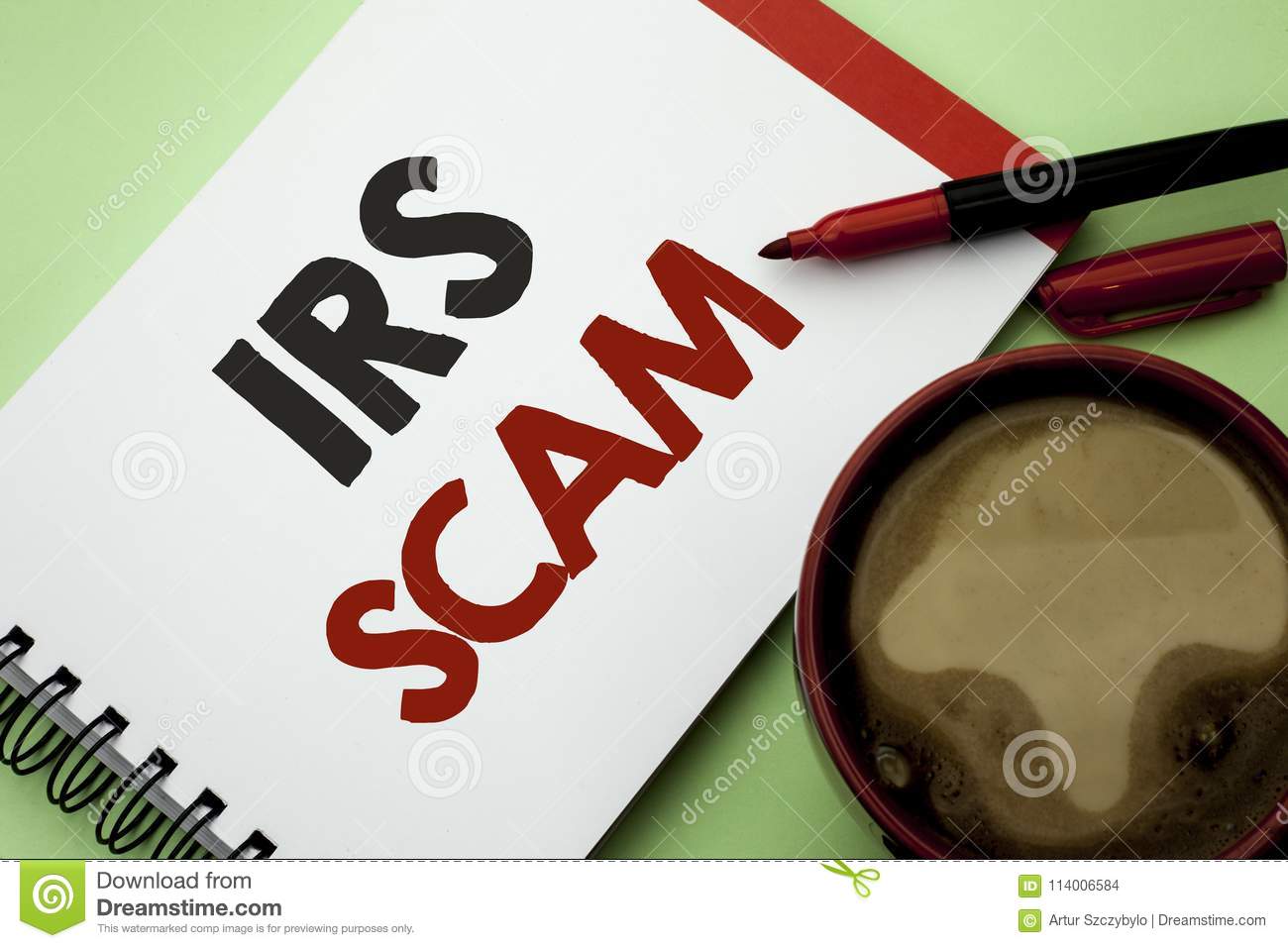 CHRISTIANSTED — A St. Croix woman accused of working with nine co-conspirators in a tax fraud scheme that scammed people across the territory out of about $400,000 was convicted on multiple charges in U.S. District Court yesterday.

Gussie faces up to 10 years in prison as a result of her convictions, with a mandatory minimum sentence of two years incarceration for Aggravated Identity Theft convictions, which must be served consecutive to any other sentence imposed, plus a maximum fine of $250,000. In addition, Gussie may be subject to payment of restitution to the government.

According to court documents and evidence presented at the trial, from January 2011 to July 2012, Jacinta Gussie and others participated in a scheme to steal money from the United States Treasury by fraudulently obtaining federal income tax refunds. The scheme involved the acquisition of personal identifying information of individuals (i.e. name, social security number, and date of birth) used to electronically file falsified tax returns with a designation of refunds to the acquired bank accounts or debit cards.

Gussie and her co-conspirators withdrew the deposited refunds. They subsequently spent the funds, using a debit card, or transferred the funds to other accounts, all for personal use. As a result of the scheme, approximately $44,000 of falsely-claimed returns were deposited into Gussie’s bank account. By means of the scheme, the defendants obtained over $400,000 in illegal tax refunds. The defendants also claimed additional refunds totaling in excess of $100,000 that were not paid.

Of ten defendants charged in the tax fraud scheme, Gussie is the tenth to be convicted. Nine others have entered guilty pleas, five of whom have been sentenced.

The case is the culmination of years of investigative work by the Internal Revenue Service, Criminal Investigations, which conducted a probe into a massive stolen identity refund fraud scheme perpetrated in the Virgin Islands and elsewhere.

The case was investigated by the Internal Revenue Service, Criminal Investigations, and is being prosecuted by Assistant U.S. Attorney Melissa P. Ortiz.