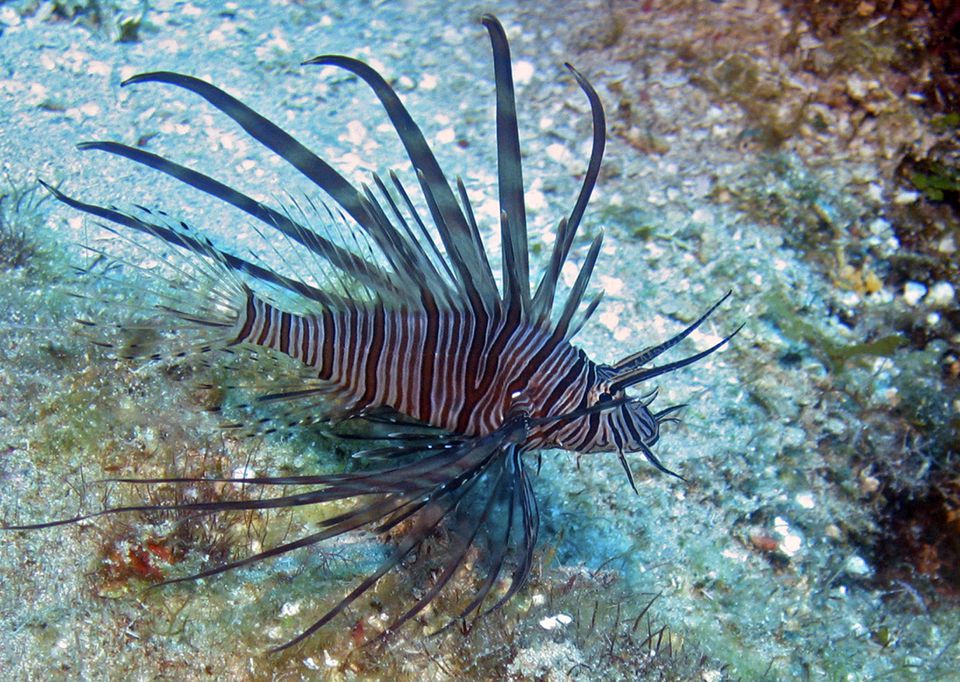 TEGUCIGALPA — As climate change threatens coral reefs around the world, conservation experts in Latin America have enlisted an unlikely ally to try to preserve them: the insurance industry.

The Mesoamerican Barrier Reef System — the world’s second largest which runs from southern Mexico to Honduras — will soon be covered by two insurance policies that will pay out after hurricanes to fund repairs and debris cleaning.

A decade after experts first discussed the idea of reef insurance, Mexico’s Quintana Roo state government in 2019 took out what was likely the world’s first policy, covering areas near the tourist resorts of Cancun.

The nonprofit MAR Fund will soon take out a second, covering sites in Mexico, Guatemala, Belize and Honduras, paid for with grant money from the InsuResilience Solutions Fund, backed by the German government.

“How important is this from 0 to 10? I’d say 10,” said Claudia Ruiz, Reef Rescue Initiative coordinator at MAR Fund, which works on the conservation and sustainable use of the Mesoamerican reef.

“You’re not only helping the biodiversity of the reef but also the coastal communities that depend on the reef.”

Coral reefs are essential for protecting aquatic life and shielding coastlines from storms, but they are under threat from pollution and warmer oceans due to climate change.

That stress has led to their bleaching – in which ailing coral expel the colorful algae living on them – which increases the likelihood the coral will die.

“The reefs are in a really bad state,” said Fernando Secaira, the climate risk and resilience lead for Mexico at the environmental charity The Nature Conservancy (TNC).

“We’ve lost 80 percent of the coral here in the Mexican Caribbean.”

Though healthy reefs can recover from hurricanes, climate change has made that harder, scientists say. Quick payouts to help remove debris after storms and stick broken corals back together can help, reef experts say.

Around the world, insurers are increasingly offering policies to cover climate change-related threats, from flooding to wildfires.

The policies pay out if a pre-determined trigger is passed, such as the size of a hurricane or flood, rather than according to the actual damage, allowing for quicker delivery of needed recovery cash.

“Days and a few weeks make a big difference and so having that funding very, very quickly …(is) really valuable,” said Simon Young, senior director in the climate and resilience hub at insurance firm Willis Towers Watson, the broker working with MAR Fund.

“The traditional conservation funding model does not allow for that,” he added.

But some environmentalists have doubts about the new approach.

He added that conservation efforts in the region focus too much on coral and not enough on mangroves, seagrasses and other less flashy but essential parts of coastal ecosystems.

“The insurance should include the whole system, not (just) the reef,” Herrera said.

Those involved in the new insurance push said it was a first step and work was underway on similar insurance for mangroves, which absorb climate-changing emissions, serve as fish nurseries and protect coasts from storm surges.

Secaira, whose organization designed the training for the post-hurricane reef response brigades, said that after a storm coral fragments could be recovered and used in repairs, making it a cost-effective way of restoring the reef.

Brigades in Puerto Morelos, in Quintana Roo, repaired 15,000 coral colonies in the 40 days after Hurricanes Delta and Zeta slammed into the coast within weeks of each other in 2020, Secaira said.

Young said it was relatively simple to quantify the risks from various categories of hurricanes, making it easier to work out insurance at a good price.

“I don’t think insurance at any cost is necessarily a good value proposition but at the right cost it definitely can be.”