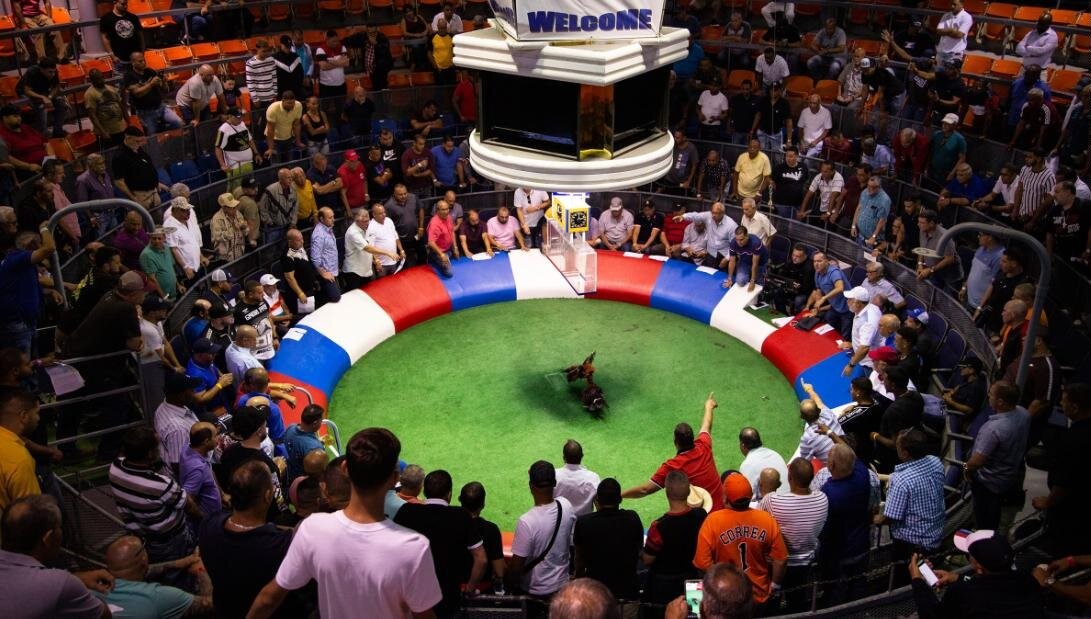 Ángel Manuel Ortiz‐​Díaz is the owner of two cockfighting venues and a breeder and owner of more than 200 gamecocks. Deeply ingrained in Puerto Rico’s history, tradition, and culture, cockfighting is commonplace on the island. The heavily regulated industry has grown to support more than 11,000 jobs and injects approximately $65 million annually into Puerto Rico’s economy.

Under the Federal Animal Welfare Act, each “state” (including Puerto Rico) was left to decide whether it wanted to engage in intrastate cockfighting. Enacted pursuant to the Commerce Clause, the act only punished cockfighting that was intertwined with interstate or foreign commerce; anything purely intrastate was off limits for Congress to prohibit. That changed when the act was amended in 2018, making cockfighting in Puerto Rico a criminal offense even though it remained locally legal and outside the scope of interstate and foreign commerce.

Seemingly unconvinced that there is any meaningful limit on Congress’s commerce power, the First Circuit rejected Ortiz-Díaz’s argument that wholly intrastate non‐​economic activity cannot be reached by the commerce power. By allowing the criminalization of a non‐​interstate, non‐​commerce activity through a clause designed to give Congress power over interstate commerce, the First Circuit decided that realistically, no activity is safe from federal control.

Cato, joined by the National Right to Work Legal Defense Foundation and Professor Randy Barnett of Georgetown Law Center (and Cato senior fellow), has filed a brief supporting Ortiz-Díaz’s petition to the U.S. Supreme Court. The Commerce Clause, in conjunction with the Necessary and Proper Clause, was originally meant to act as a restriction on federal involvement in local affairs, not a rubber stamp for congressional legislation. Regardless of the merits of Congress’s desire to outlaw cockfighting, good intentions must not be allowed to erase constitutional safeguards.

We urge the court to grant certiorari to articulate a judicially administrable standard restricting Congress’s power to regulating actual interstate commerce along with activities that are demonstrably necessary to effectuate that regulation. Such a standard would allow localities to remain in control over the decisions that most affect their daily lives. In the 20th century, with a few exceptions, the Court validated Congress’s attempt to have jurisdiction over everything via the argument that in order for Congress to have effective power over commerce, it was necessary and proper for Congress to have power over everything. Since the Constitution explicitly and unquestionably grants Congress limited powers, that cannot be what the Constitution means, and the Court should take this case to make that clear.

By Trevor Burrus and Stacy Hanson