Tommy Ramirez, 32, of Santo Domingo, entered a guilty plea to the charge of conspiracy to distribute cocaine, United States Attorney Gretchen C.F. Shappert for the District of the Virgin Islands said today.

On February 12, 2018, Ramirez instructed 55-year-old Ramon Clavel of Haiti to go to the Emancipation Garden post office to pick up a package that contained a white powdery substance, court documents indicate.

The white powdery substance was sent to the Drug Enforcement Administration laboratory for testing that confirmed it to be one kilogram of cocaine, court documents said.

In January and February of 2018 Ramirez conspired with others to distribute cocaine. He operated through a series of text messages that were seized as part of the investigation.

Further, the investigation revealed that Ramirez and others coordinated the delivery of between 400 and 500 grams of cocaine in St. Thomas.

The offense carries a possible sentence of incarceration of up to twenty years, a maximum fine of up to $1,000,000 dollars, and a term of supervised release of up to six years. Sentencing will be scheduled at a later date.

This case is being investigated by the U.S. Drug Enforcement Administration (DEA) and the United States Postal Inspection Service. 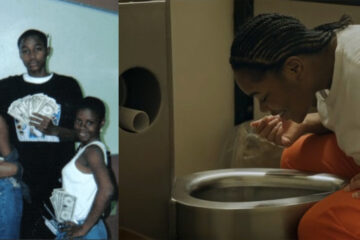 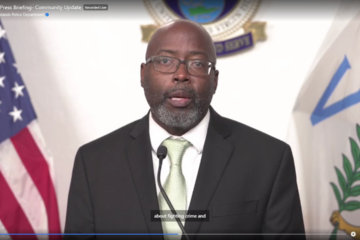 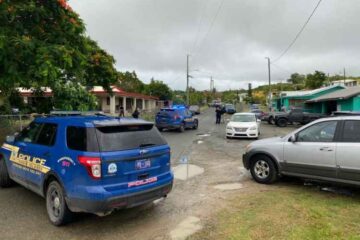