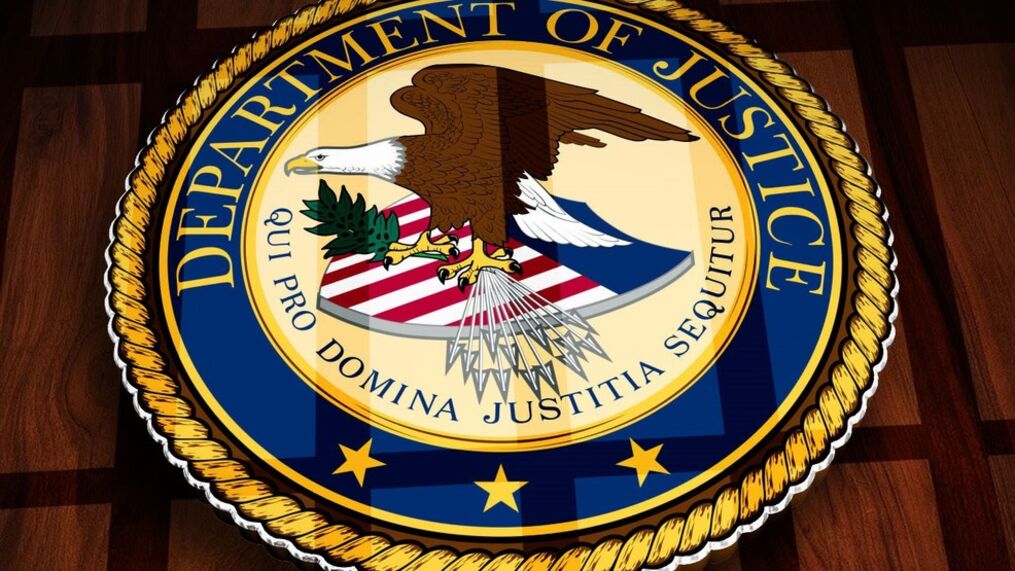 CHRISTIANSTED — The U.S. Department of Justice, on behalf of the U.S. Environmental Protection Agency (EPA), filed a complaint in federal court on Monday against Limetree Bay saying that the St. Croix petroleum refinery presents “an imminent and substantial danger to public health and the environment.”

In a stipulation filed simultaneously with the complaint that acknowledges that the refinery is not currently operating and that Limetree Bay does not intend to restart the refinery at the present time, Limetree Bay has agreed to a number of requirements, including the following:

“EPA is committed to ensuring that Limetree Bay’s activities and operations comply with laws that protect public health,” said Acting Regional Administrator Walter Mugdan for the EPA. “Today’s action and stipulation further strengthen our work to protect communities near this refinery by securing a binding commitment from the company that any restart of operations or initiation of long-term shutdown activities, such as purging gases, must receive EPA’s prior approval. These actions advance EPA’s commitment to environmental justice and to protect clean air for those living in vulnerable and overburdened communities.”

Since February of this year, the refinery experienced multiple major incidents resulting in significant air pollutant and oil releases. Many residents in the surrounding St. Croix community reported becoming sickened by some of the releases.

Under Section 303 of the Clean Air Act, the EPA Order remains effective for 60 days unless the United States files a complaint seeking longer-term relief. By filing today’s complaint, the EPA order is automatically extended by 14 days. The complaint seeks an injunction requiring Limetree Bay to comply with the requirements of the EPA order, to take all measures necessary to eliminate the imminent and substantial endangerment before restarting refinery operations including complying with the corrective measures plan, and other appropriate relief.

Members of the public can help protect our environment by identifying and reporting environmental violations. Learn more here: https://www.epa.gov/enforcement/report-environmental-violation-general-information.