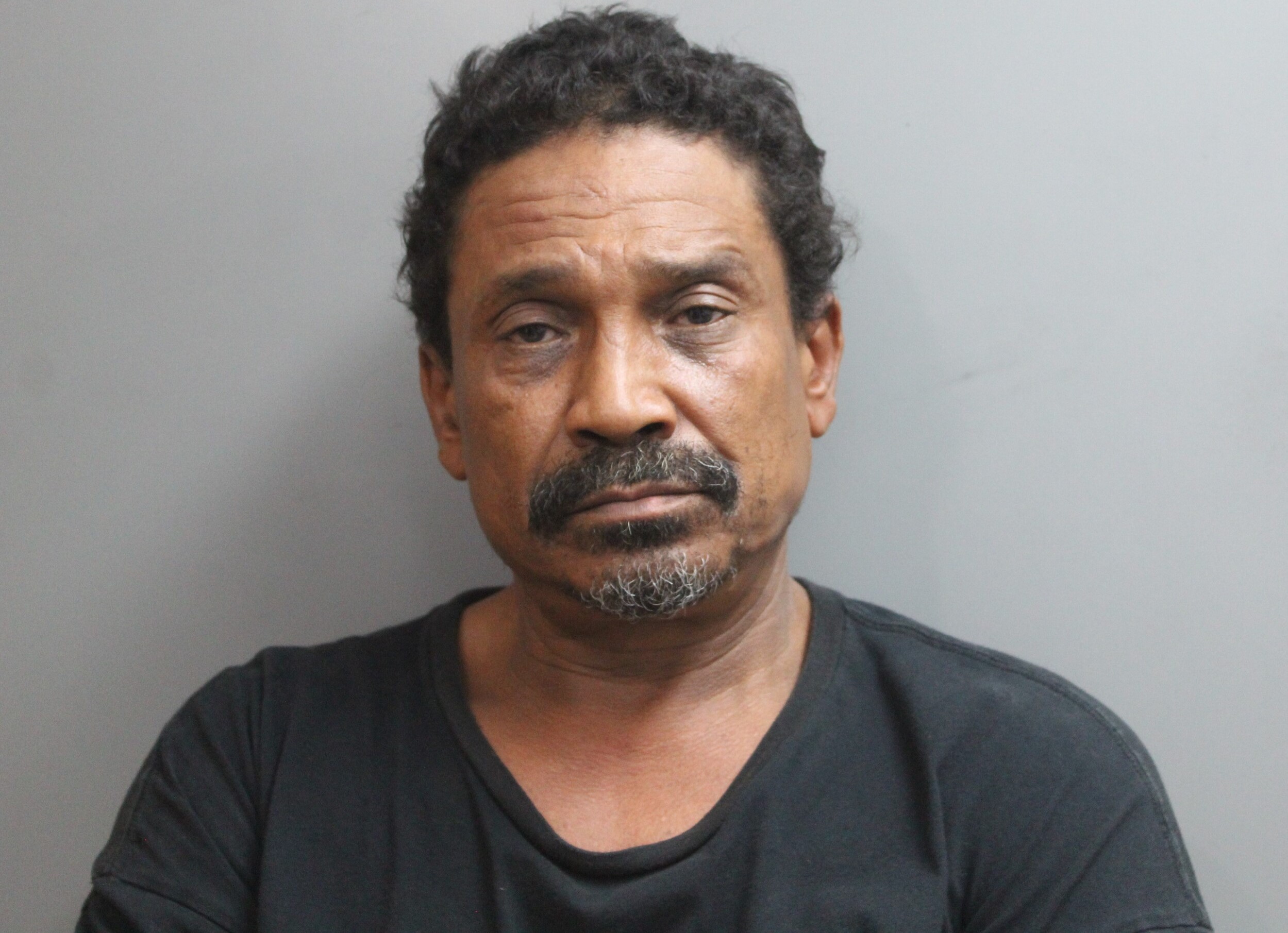 SALT RIVER — A St. Croix man was arrested and charged with attempted murder after threatening to kill a woman and then setting her apartment on fire, authorities said.

At around 2:54 a.m., the 911 Emergency Call Center dispatched officers to Concordia East, where an adult female requested assistance with Crispin, her ex-boyfriend, according to the VIPD.

“Crispin allegedly threatened to kill the female, and he lit her apartment on fire,” VIPD spokesman Toby Derima said.

Bail for Crispin was set at $75,000. Unable to post bail, he was remanded to the custody of the V.I. Bureau of Corrections pending an advice-of-rights hearing.