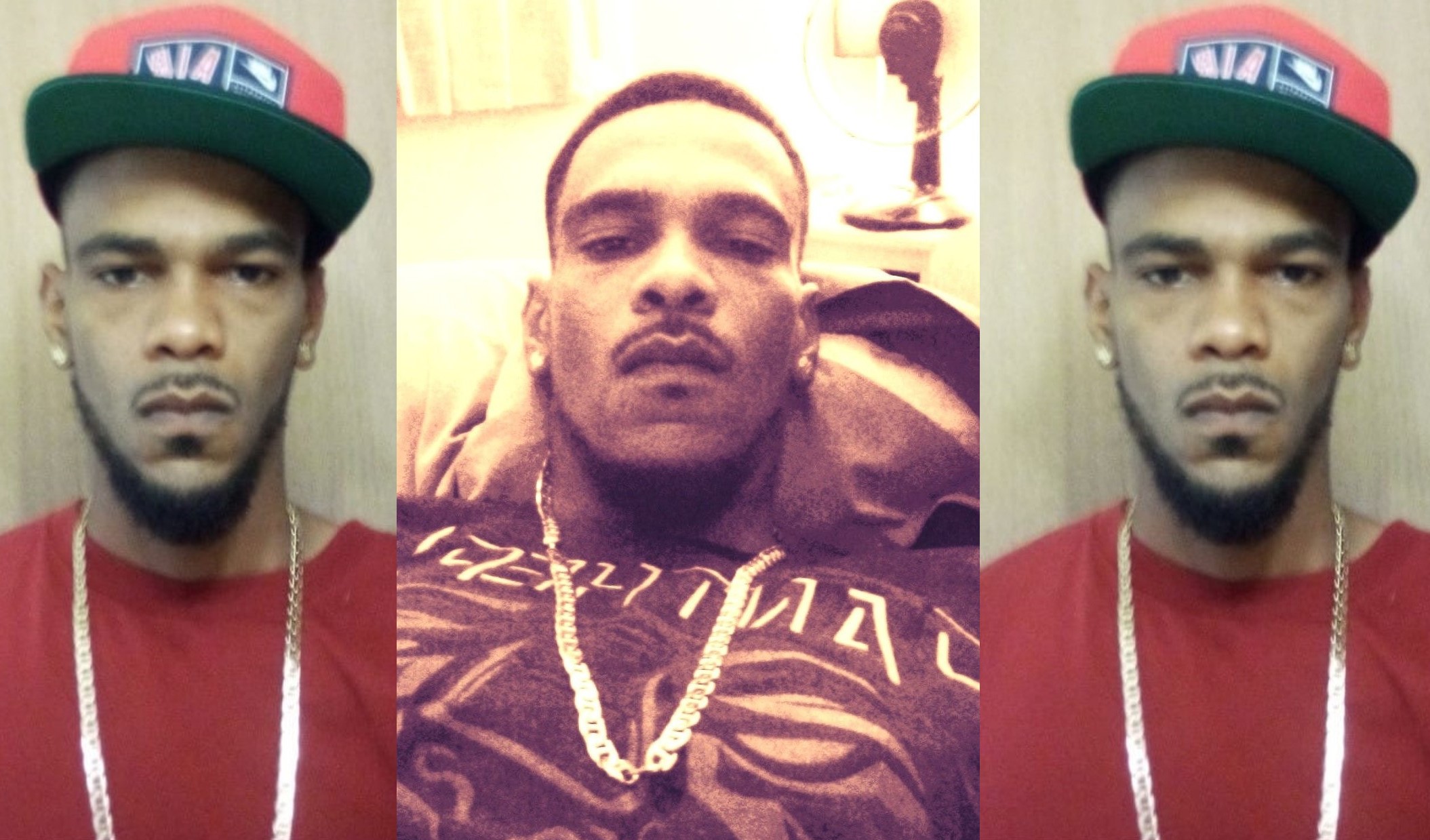 FREDERIKSTED — Police are investigating the discovery of a man found shot to death at the side of the road in Campo Rico early this morning.

Police officers on patrol discovered the lifeless body of a Black male on the side of the road leading into Campo Rico at 1:53 a.m. today, according to the VIPD.

“Although there were no reports of shots being fired in the area, the victim appeared to have sustained a gunshot wound to the body,” VIPD spokesman Toby Derima said.

Friends say Hendrick complained about being short of cash in the days leading up to his death, telling anyone who would listen that his mother was throwing him out of the house he shared with her.

Hendrick’s death is the 26th to occur in the territory so far this year; 21 homicides have happened on St. Croix in 2021.

Detectives are asking anyone who may have information about this homicide to contact police with information by calling 911, the Crime Tip Line at (340) 778-4950, or Crime Stoppers USVI at (800) 222-TIPS.

Psalm 91 reads in part: “He who dwells in the shelter of the Most High will rest in the shadow of the Almighty. I will say of the LORD, “He is my refuge and my fortress, my God, in whom I trust.” … “Because he loves me,” says the LORD, “I will rescue him; I will protect him, for he acknowledges my name.”