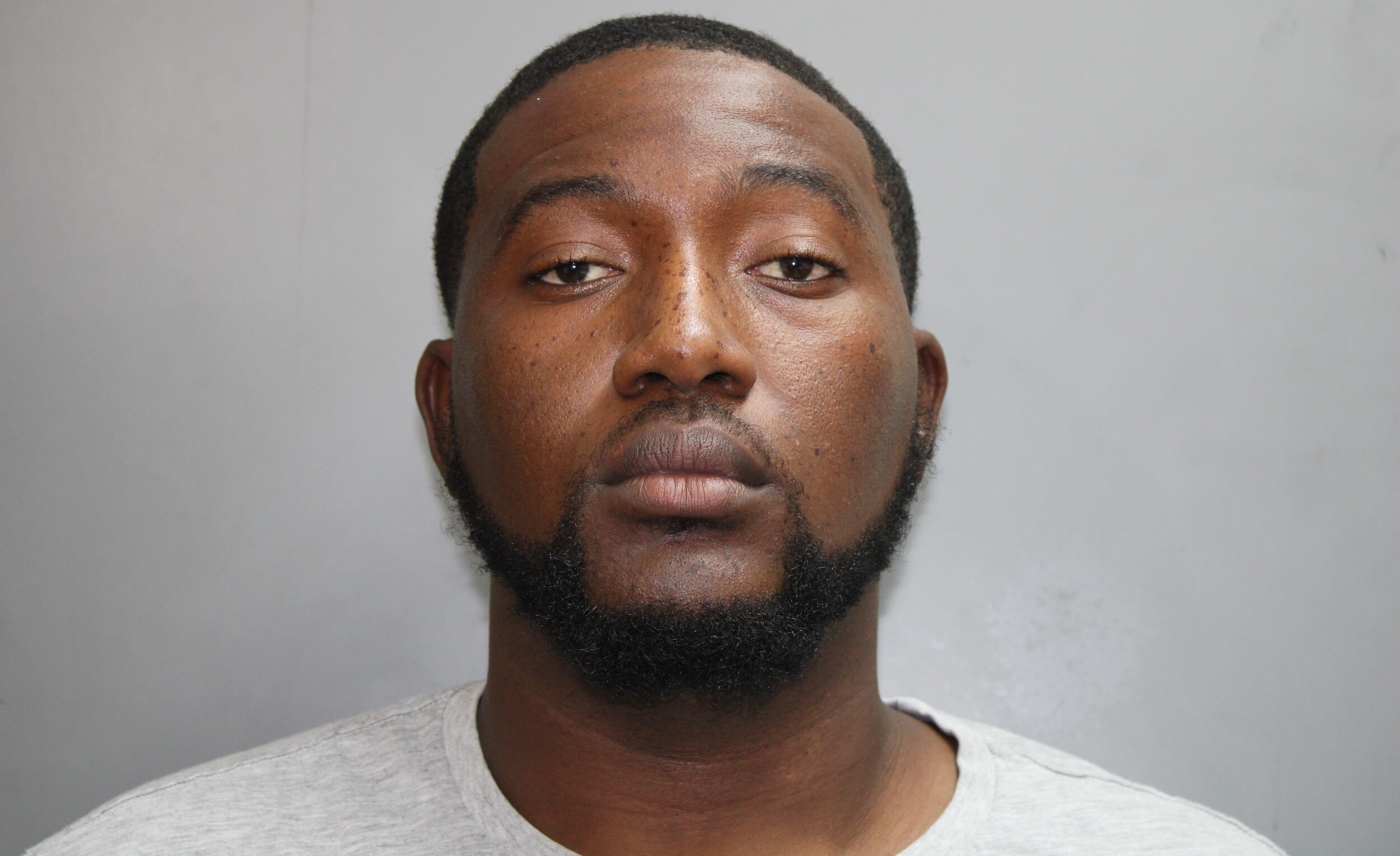 Andy Pemberton, 21, of All For The Better, was arrested at 7:18 p.m. Friday and charged with carrying a firearm openly or concealed, the Virgin Islands Police Department said.

“Officers of the VIPD Special Operations Bureau on patrol in Sion Farm conducted a traffic stop on a black BMW, carrying four occupants, in the vicinity of the sugar mill ruin,” VIPD spokesman Toby Derima said. “Officers noticed a firearm in the vehicle.”

Pemberton, the owner of the vehicle, claimed the firearm, and also admitted he did not have a license to legally possess it. He was placed under arrest as a result, according to Derima.

Bail for Pemberton was set at $50,000. Unable to post bail, he was turned over to the custody of the Bureau of Corrections, pending his Advice of Rights hearing.