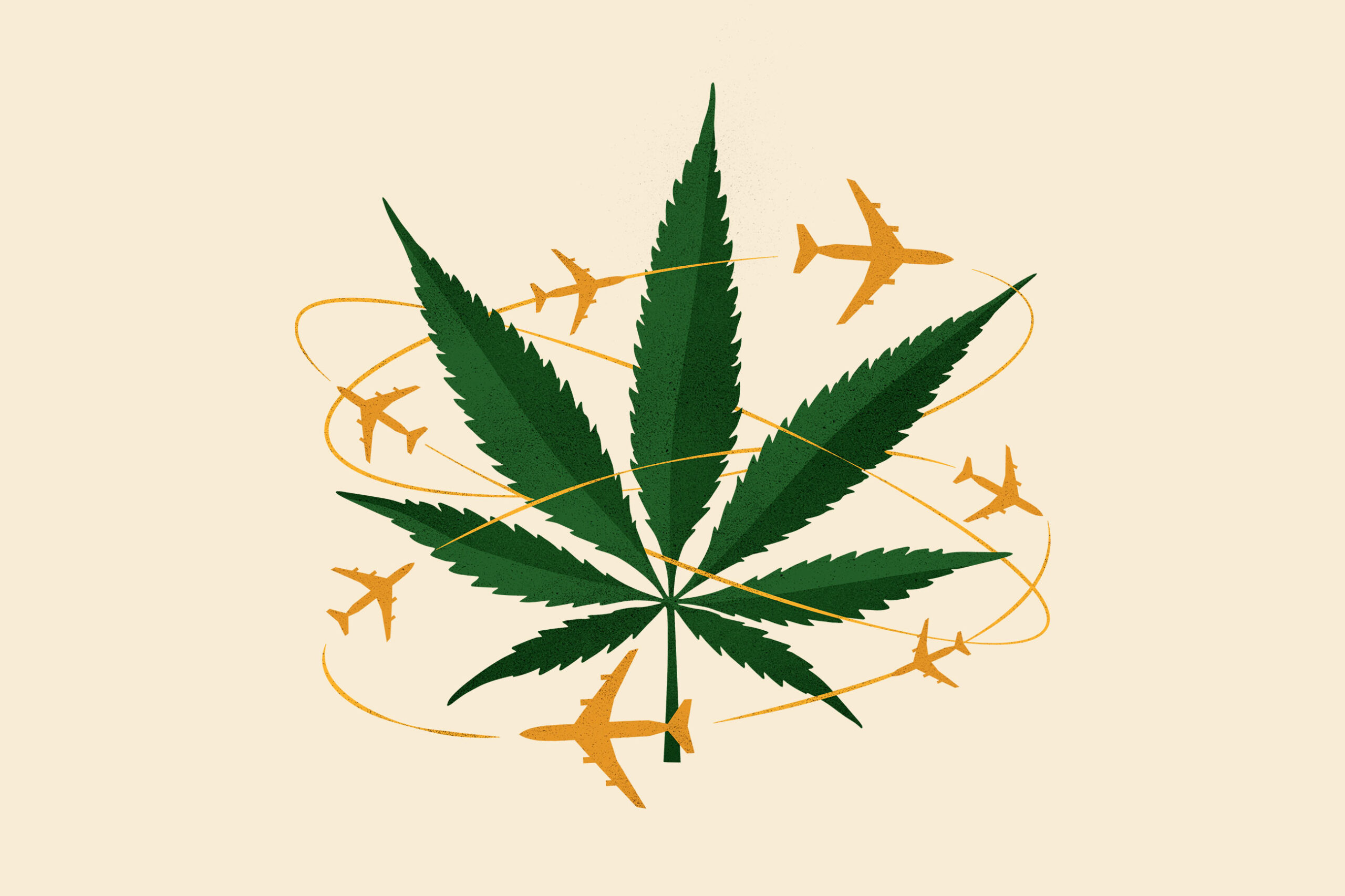 CHARLOTTE AMALIE — A St. Thomas man was arrested after federal authorities found 4,4 pounds of marijuana stashed in his luggage.

Allany Peterson-Mendez, 25, of St. Thomas, was arrested on Friday at the Cyril E. King Airport on criminal charges related to his alleged possession of marijuana with intent to distribute, U.S. Attorney Gretchen C.F. Shappert said.

According to court documents, Peterson-Mendez flew into the airport on a commercial airline with a green leafy substance contained in his checked luggage.

Peterson-Mendez was escorted by U.S. Customs and Border Protection officers to a secure location for a baggage check, during which officers located two kilograms of marijuana Petersen-Mendez is charged with Possession of Marijuana with intent to distribute.