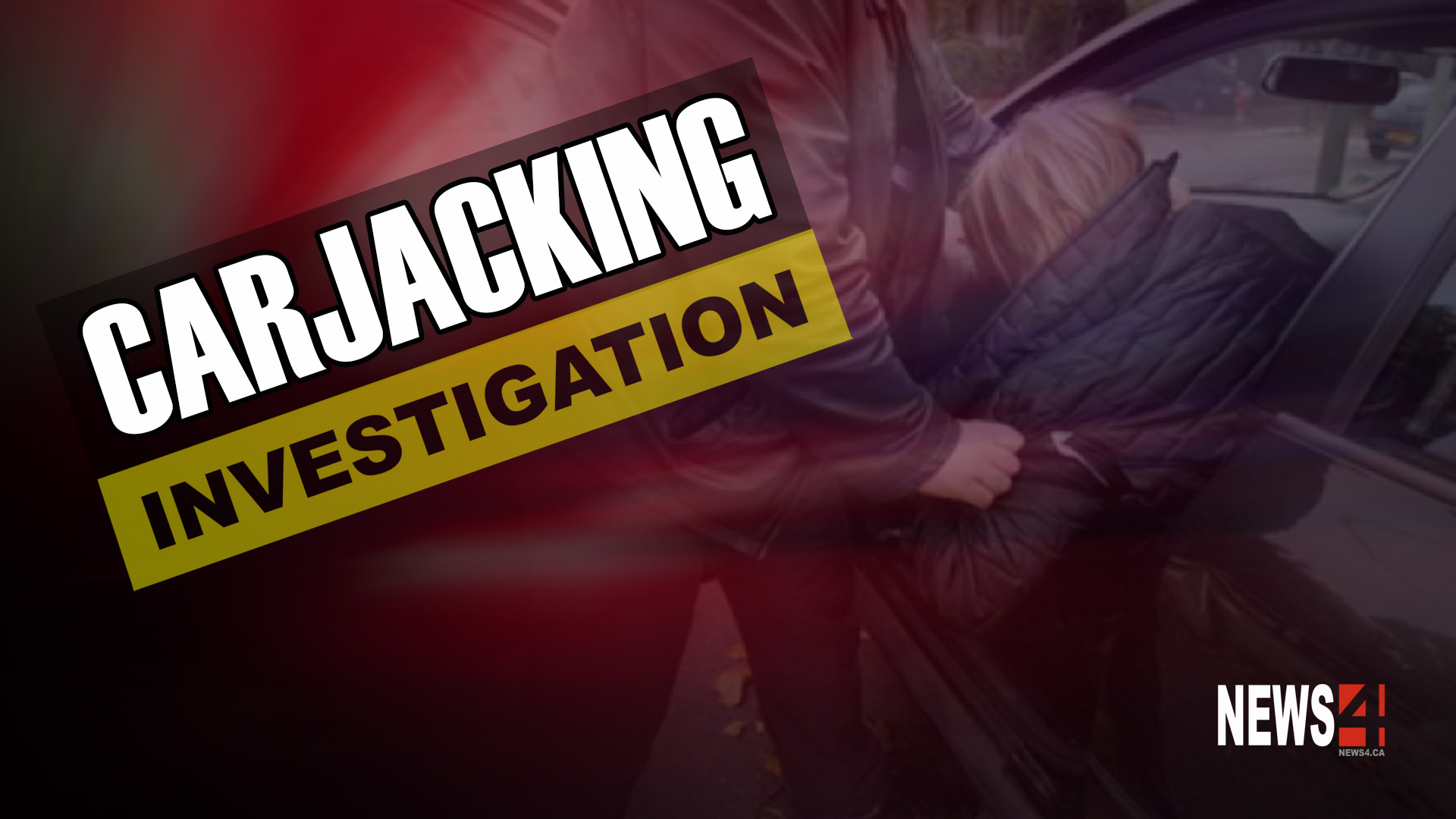 SALT RIVER — A St. Croix man said he was sitting in his SUV after midnight at a beach when he was carjacked by three masked men early Wednesday morning, authorities said.

A male individual went to the Ancilmo Marshall Command police station in Christiansted to report he was robbed at 1:18 a.m. Wednesday, the Virgin Islands Police Department said.

He reported that at around 12:30 a.m., he was sitting in his white 2016 Ford Explorer at Salt River Beach when he observed a white four-door Ford F-150 truck drive up, according to the VIPD.

“The victim was then approached by three males – dressed in black clothing with black t-shirts over their faces – and ordered out of his vehicle,” VIPD spokesman Toby Derima said. “After the victim complied, two of the suspects left the area in his vehicle, and the third suspect left in the Ford F-150. The victim was able to find his way to the police station and filed a report. He was not harmed in the incident.”

The reaction on social media was one of concern for the crime wave that is taking place on St. Croix right now.

“How many more incident have to be reported to the police about the three man, before there is a arrest???” Romi Truninger said on Facebook. “It seems that Salt River is a problem spot, how about a gate that closes at a certain time? Just like other parks have , or start controls by the police.”