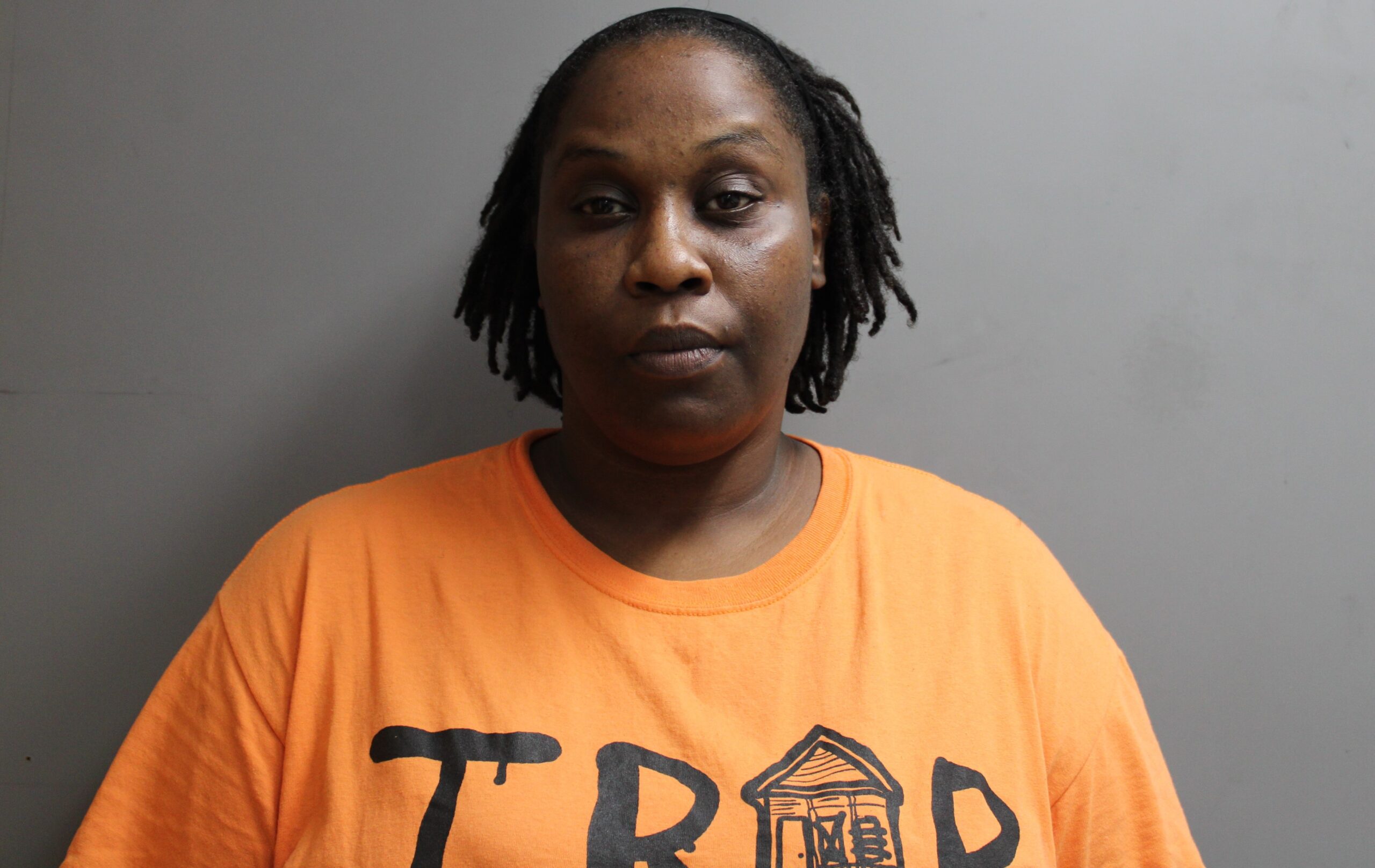 FREDERIKSTED — A Grove Place woman who allegedly assaulted a “male family member” during a heated argument was arrested by police on Tuesday morning, authorities said.

“Simon admitted to assaulting a male family member during a disagreement, and was arrested as a result,” VIPD spokesman Toby Derima said.

Simon made her initial appearance via telephone at the Superior Court of the Virgin Islands, where bail was set at $500. She posted bail and was released, pending her Advice of Rights hearing.