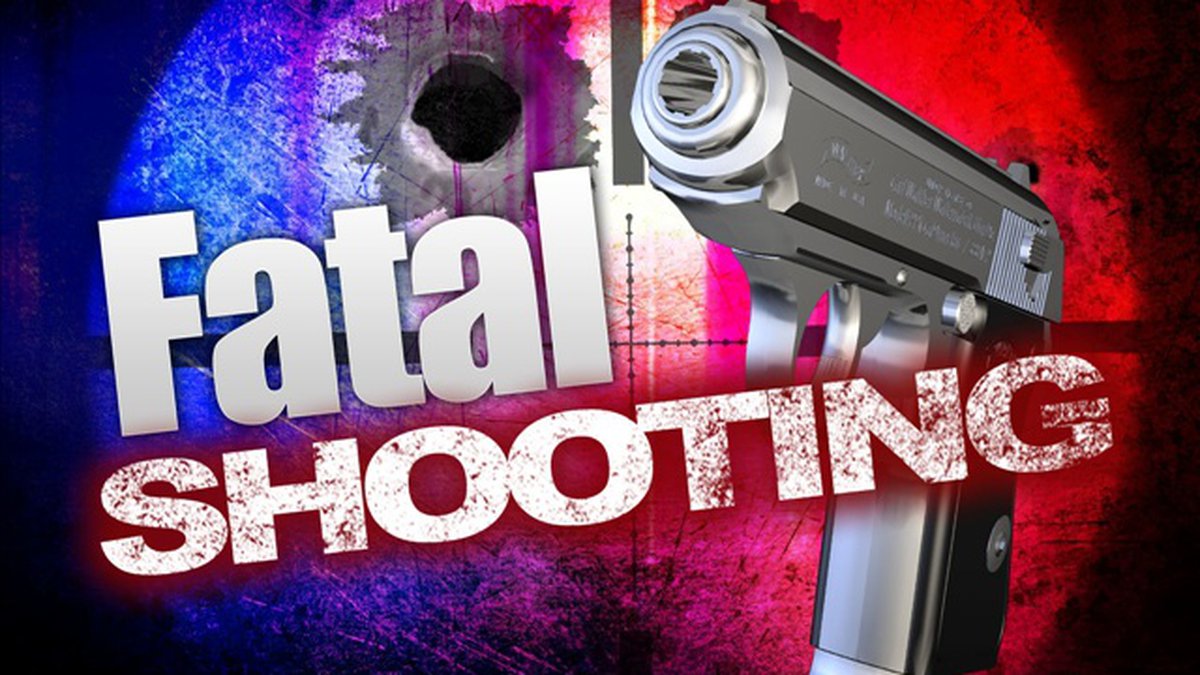 CHARLOTTE AMALIE — The Virgin Islands Police Department is investigating a fatal shooting that occurred on Julian Jackson Drive about one hour ago, authorities said.

The 911 Emergency Call Center dispatched officers to the scene at 8:36 p.m. today, according to the VIPD..

“One male victim received gunshot wounds about the body and expired at the scene,” VIPD spokesman Toby Derima said. “More information will be released as the situation develops.”