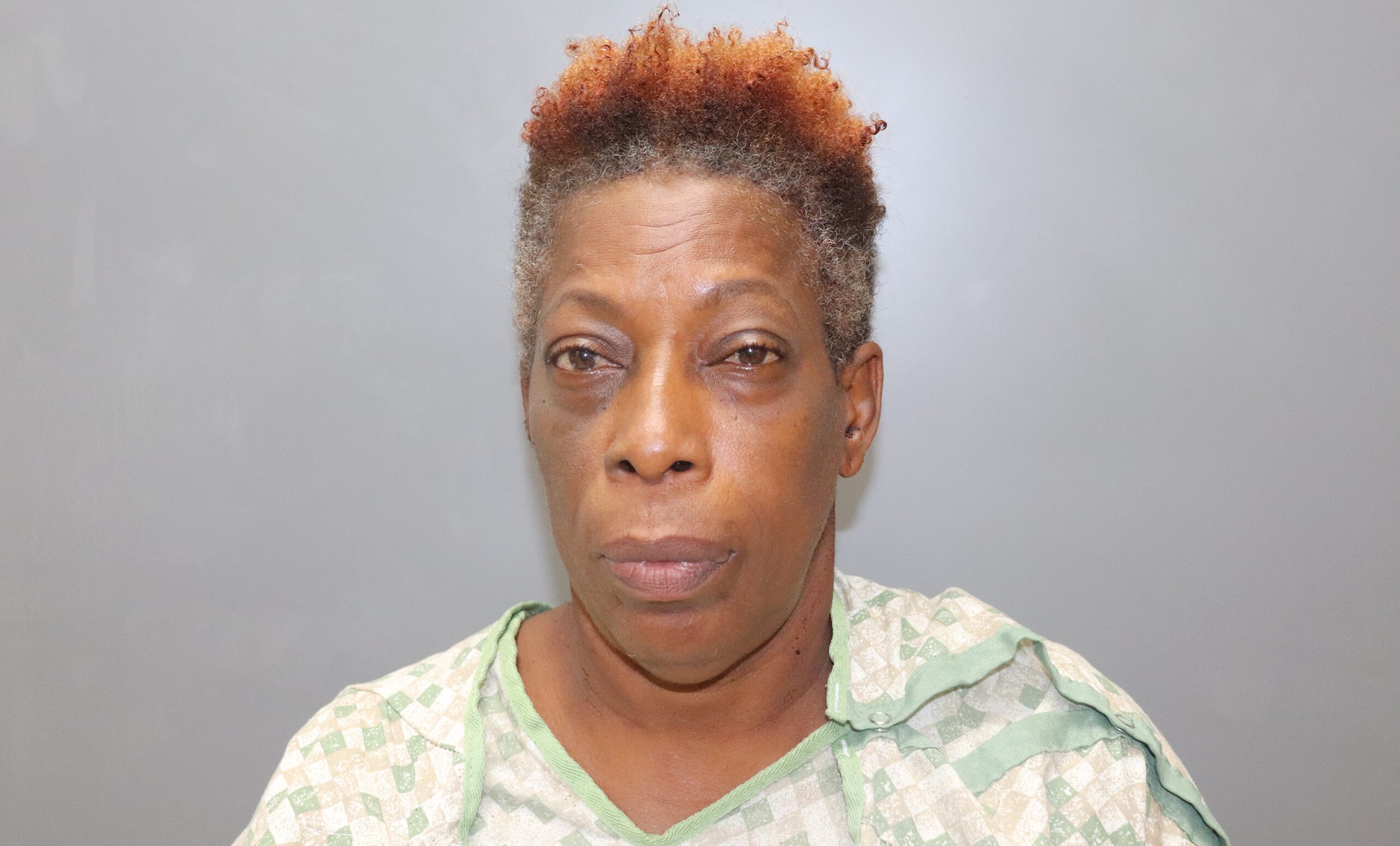 CHARLOTTE AMALIE — A St. Thomas woman who allegedly assaulted her husband with a knife was arrested early this morning, authorities said.

Leatham was arrested after she assaulted her husband with a knife earlier that morning,” VIPD spokesman Toby Derima said.

Leatham was turned over to the custody of the Bureau of Corrections without bail, in accordance with the territory’s domestic violence laws, pending her Advice of Rights hearing.