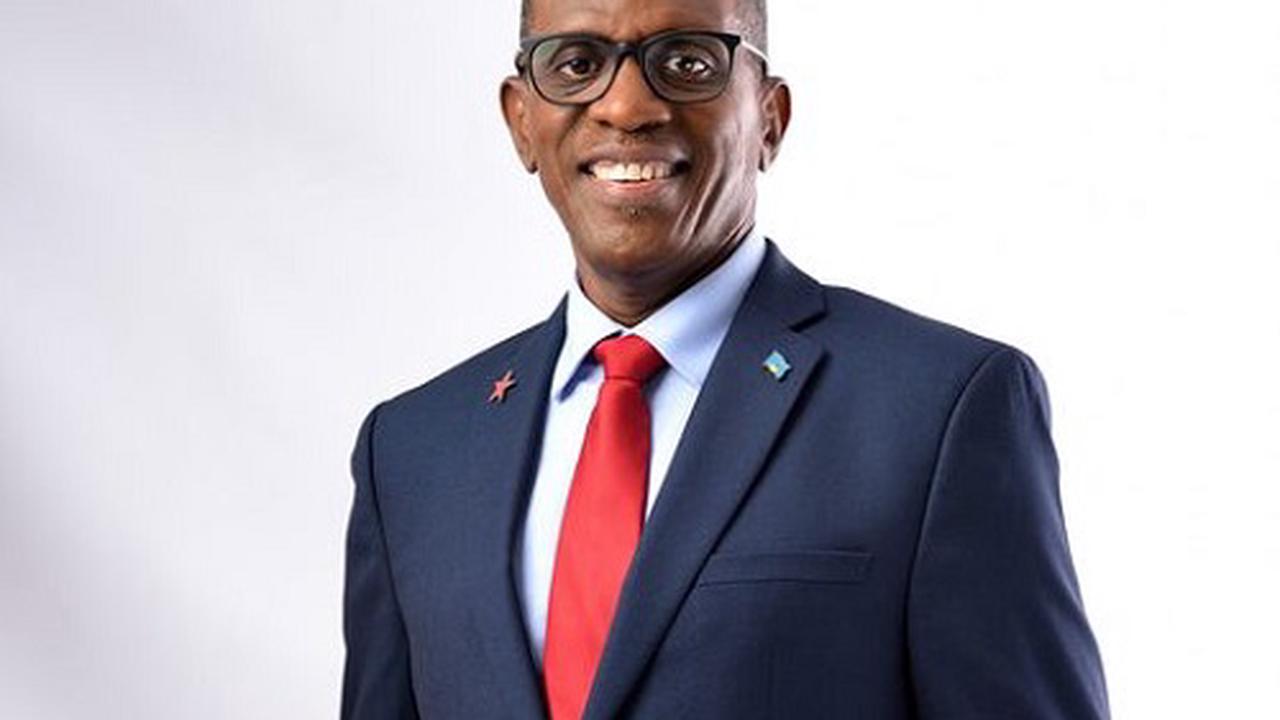 The tiny eastern Caribbean nation of St. Lucia and other island states in the region say they face more frequent, powerful hurricanes fuelled by global warming.

But most Caribbean countries have limited funds available to respond to climate change as many were already weighed down by high debt levels before the COVID-19 crisis and their tourism-dependent economies have been hit hard by pandemic lockdowns.

“We are in a complicated situation where we have to protect our environment and build back better,” Pierre told the Thomson Reuters Foundation in a telephone interview, after taking office on July 28.

“In our construction of homes, bridges and roads, we have to build them to sustain more severe hurricanes and more severe weather patterns,” he said.

Hurricanes are coming “fast and furious”, he added, noting “right now there is no hurricane season” and severe storms can hit at “any time of the year.”

Ahead of November’s U.N. COP26 climate summit in Scotland, poor nations and small island developing states are looking to the United States and other wealthy governments to come good on an unmet promise to deliver $100 billion a year in climate finance.

U.S. President Joe Biden has committed to doubling his country’s international contributions by 2024 to an annual $5.7 billion, but development and green groups have criticised the United States for giving far less than its fair share.

“In terms of the pace of disbursement and the information needed, we hope we can get some help with that so that the funds when they are pledged can come quickly,” he said, adding it can take two to three years for money to materialise.

With St. Lucia and the United States often in the path of the same tropical storms, it makes sense for Washington to assist the island nation to tackle climate change, Pierre said.

“We would expect the U.S. to help us because we are in the backyard of the U.S.,” he said, adding there would be “full accountability” in how any funds are spent.

But, he acknowledged, St. Lucia – which has a population of just 180,000 – struggles to access climate finance as it lacks know-how.

“Sometimes the arrangements are very onerous in that we don’t have the staff and the technical expertise,” Pierre said.

Money is also needed to tackle the “serious” problem of sargassum – a stinky seaweed that invades oceans and washes up on beaches – linked to ocean warming, he added.

Sargassum affects St. Lucia’s fishermen as it stops them going out to sea and depletes oxygen in the water, killing fish. It also turns once-pristine white tourist beaches brown as it decomposes and releases a rotten egg stench.

Climate finance would also be invested in helping businesses and homes now running on fossil fuels to switch to clean energy such as wind and solar power.

Last week, St. Lucia received about $22 million from the World Bank to review how geothermal power can help the country transition to renewables.

In the region, only 10% of energy comes from renewable sources and up to 7% of GDP was spent on oil imports in 2019, according to the Eastern Caribbean Central Bank.

But the initial cost of switching to clean energy is expensive for both homeowners and businesses as most equipment and technology is imported, Pierre said.

It costs about $2,000 to install solar panels on a home, while electric heaters are priced at about $200, putting many islanders off going green, he noted.

The government plans to offer financial incentives, including tax and duty free breaks for green energy, and would consider “joint ventures” with investors looking to develop wind and solar projects on government-owned land, Pierre said.