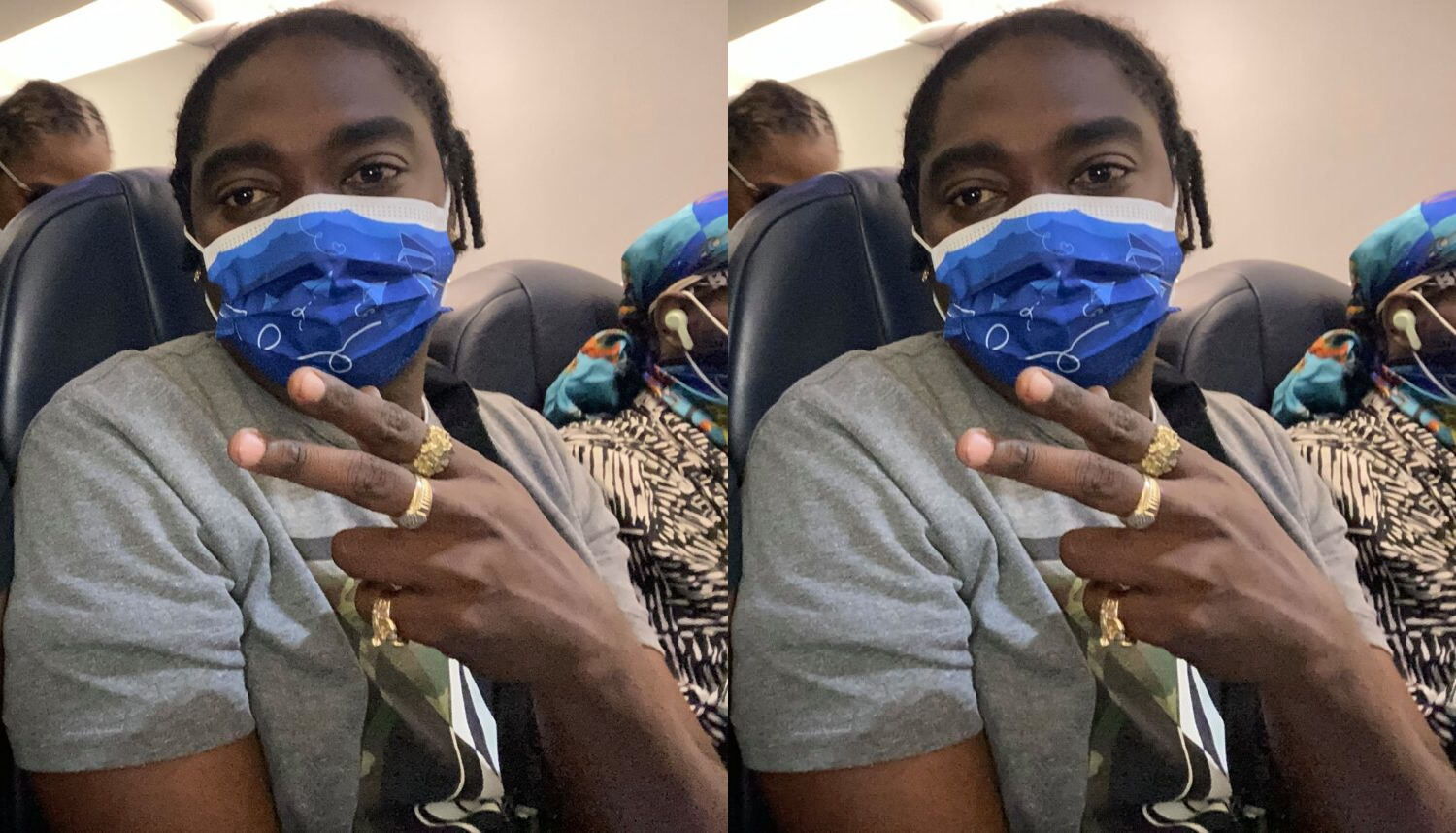 CHRISTIANSTED — A St. Thomas man who tried to smuggle 14 pounds of marijuana into St. Croix undetected pleaded guilty to being a drug dealer in federal court today.

According to court documents, on February 11, 2021, Looby and three other co-conspirators flew into the Henry E. Rohlsen Airport on St. Croix on American Airlines flight number 2003 from Charlotte, North Carolina.

Upon their arrival, Customs and Border Protection officers selected several pieces of luggage for physical inspection.

The CBP officers observed anomalies while the luggage was examined by an X-ray machine.

In total, approximately 6.33 kilograms of suspected marijuana was seized from Looby and his co-conspirators.

Looby is scheduled to be sentenced on December 29, 2021, and faces a maximum penalty of five years in prison.

Additional information about the OCDETF Program can be found at https://www.justice.gov/OCDETF