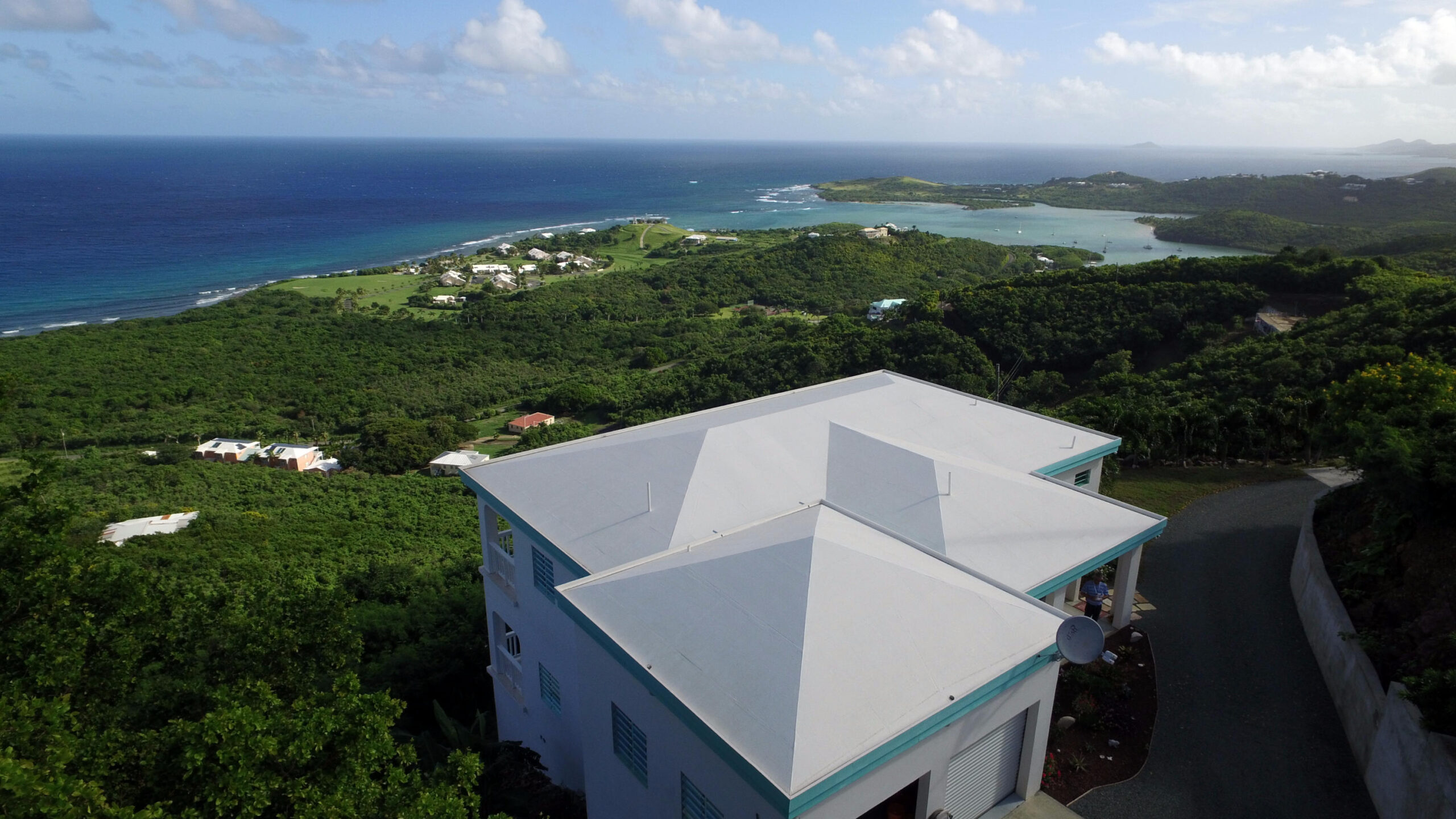 SALT RIVER — Police are investigating a St. Croix woman who was found stabbed to death in her car at Salt River on Friday morning, authorities said.

Lucy Lindquist, 56, of Morningstar Circle, was positively identified by family members as the dead woman, according to the VIPD.

Emergency Medical Technicians confirmed that Lindquist had no vital signs, and was in early stages of decomposition, VIPD spokesman Toby Derima said.

“The body appeared to have multiple stab wounds about the body,” Derima said. “This case has been classified as a possible homicide, pending an autopsy for cause of death.

Many people remarked on social media that St. Croix is experiencing a crime wave now.

“This place getting worse by the minute crime crime crime<” Robina Lee Glaszcz said on Facebook.

“May She Rest In Eternal Heavenly Peace,” Daphne McIntosh-Rodriguez said.