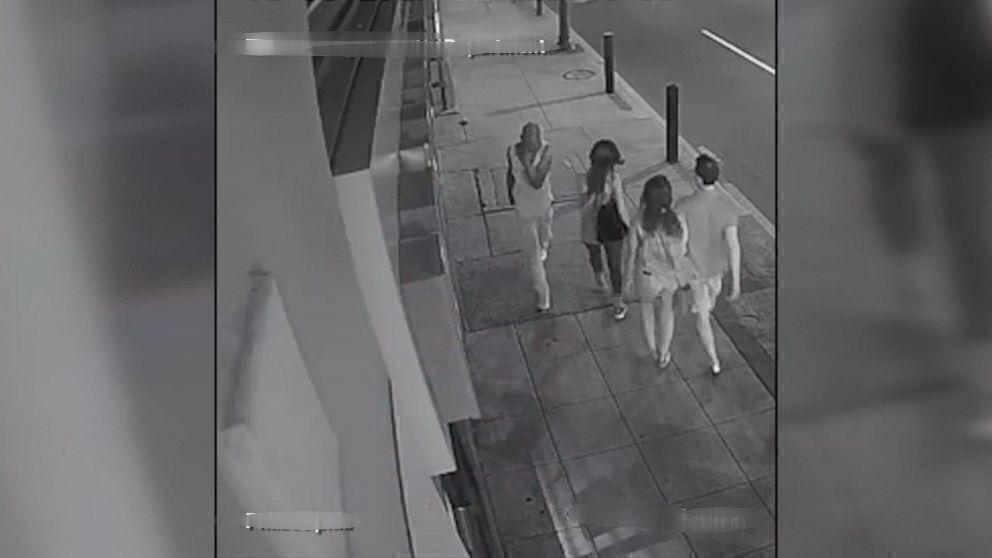 CHRISTIANSTED — A woman who was punched in the face in a robbery attempt by three men refused to relinquish her purse to attackers, authorities said.

Officers were dispatched by the 911 Emergency Call Center to investigate an attempted robbery on the Christiansted Boardwalk at 10:50 p.m. Thursday, the Virgin Islands Police Department said.

A male and a female victim said they were ambushed by “three young males” while walking on the boardwalk downtown, according to the VIPD.

“One of the males struck the female victim in the face, demanding her purse,” VIPD spokesman Toby Derima said. “The victim did not comply with the suspects, and after a brief struggle, the suspects fled the area after an unsuccessful attempted robbery.”

Police took three full days to report the news of the armed robbery and the attempted robbery in downtown Christiansted on Thursday night.

Ray Martinez was sworn in as the VIPD’s police commissioner this month. He replaced Trevor Velinor who retired from the U.S. Bureau of Alcohol, Tobacco, Firearms and Explosives (ATF) and the VIPD in July.

The United States government paid Velinor’s salary because he was still active in the ATF; the territorial government now pays Martinez’s salary.

Velinor’s contract with the territorial government expired in July. He announced that he would not renew his contract in early June. Martinez and Velinor are each native to St. Croix, U.S. Virgin Islands.

Police have been slow to report incidents of violent crime under the nascent tenure of Martinez — by happenstance or design.