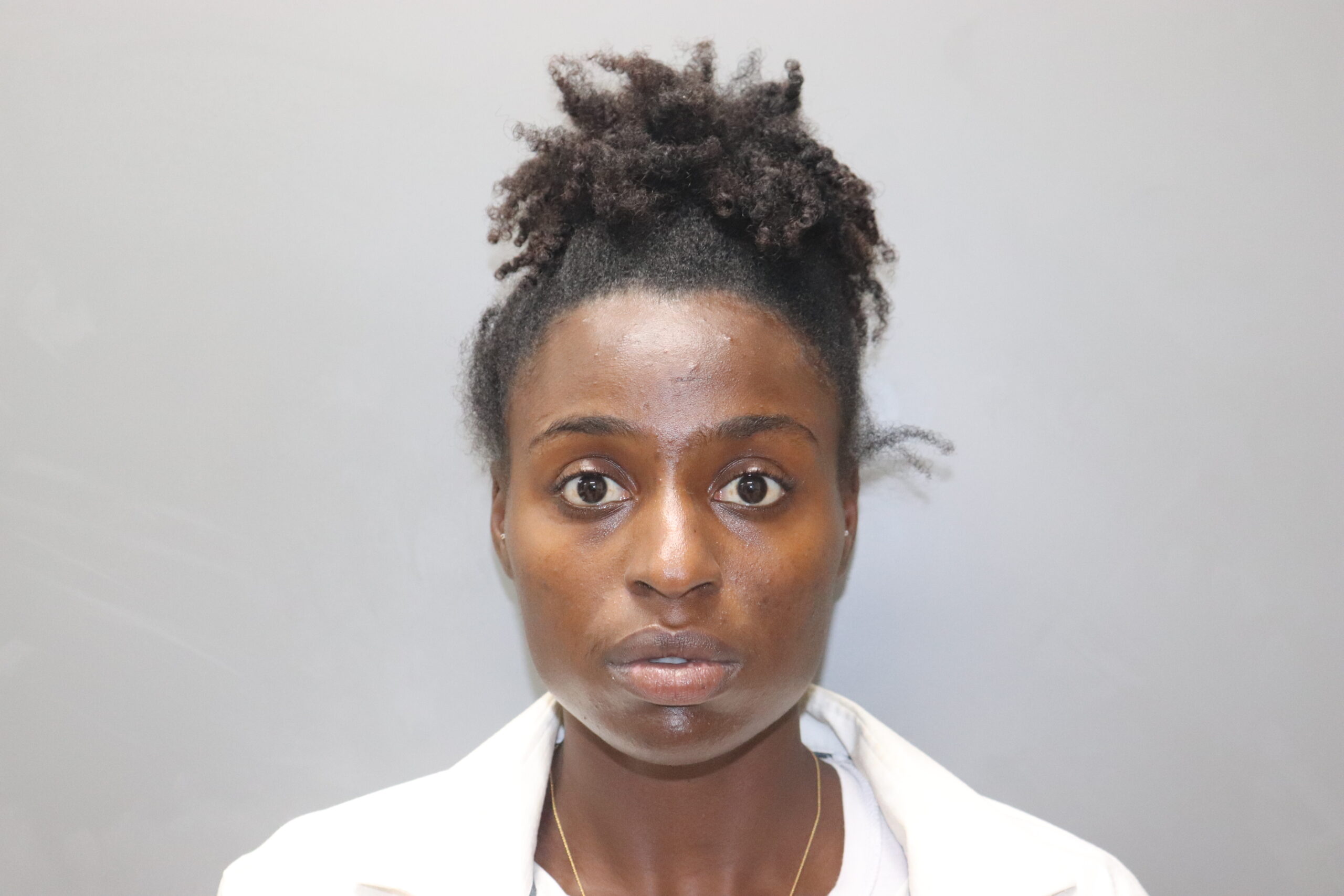 CHARLOTTE AMALIE — The girlfriend who witnessed the effects of her boyfriend’s physical and sexual abuse on his own daughter and failed to report it to authorities was arrested on St. Thomas Tuesday morning.

“Ware allegedly failed to report a sexual and physical assault committed by her boyfriend on his minor daughter,” VIPD spokesman Toby Derima said.

Dexter Teschiera, Sr., 43, a native of St. Vincent,, faces the possibility of life in prison after his teen-aged child called police and said she’d been sexually and physically abused, and the adults in her home ignored her pleas for treatment for what turned out to be a broken collarbone, according to court records.

Ware was jailed without bail, in accordance with the territory’s domestic violence laws. The arrest of Ware was made by detectives in the VIPD’s Domestic Violence Unit.