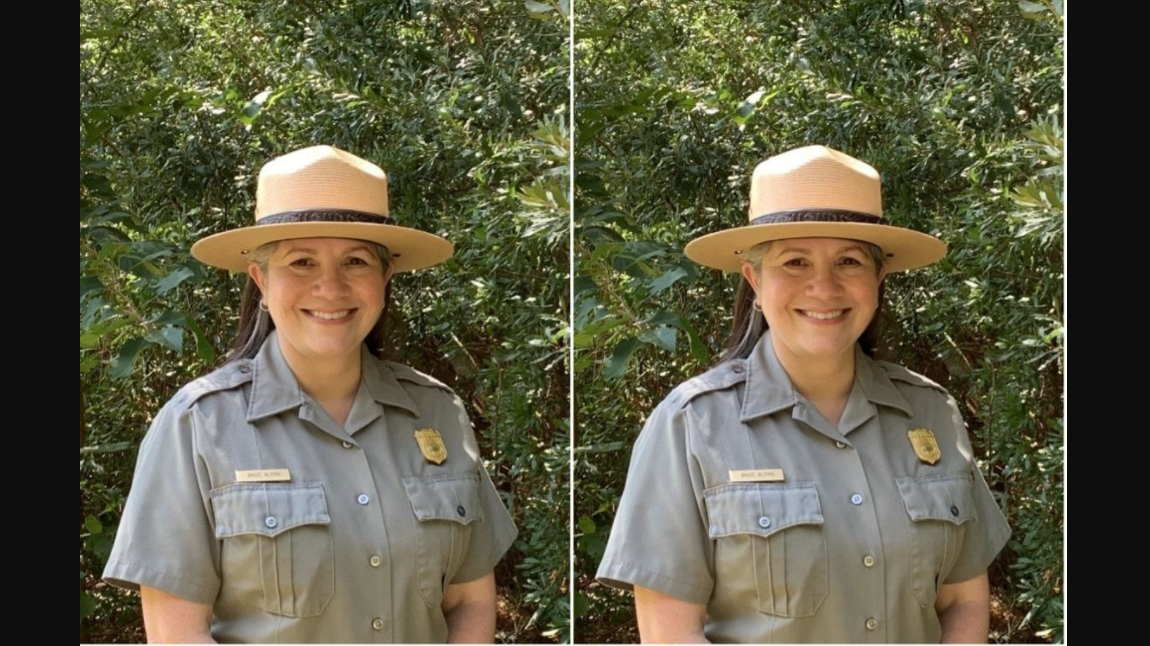 In addition to the site in Christiansted town, she will also oversee the Buck Island Reef National Monument and Salt River Bay National Historical Park and Ecological Preserve on St. Croix.

“With more than 20 years of experience with coastal parks, the majority of which were gained here in the South Atlantic-Gulf region, I am pleased to welcome Angie back as the newest superintendent for our parks on St. Croix,” Ramos said. “Angie is an innovative leader who offers holistic growth and development for park staff. Her ability to bolster support for park programming to provide mutual benefit for the park, its stakeholders and visitors will ensure the continued protection and interpretation of the parks’ cherished resources.”

“I am honored to have been selected as the next superintendent for Christiansted National Historic Site, Buck Island Reef National Monument and Salt River Bay National Historical Park and Ecological Preserve. I look forward to building relationships with staff, partners, and the local community to preserve and protect these unique sites. I am also excited for the opportunity to return to my Caribbean roots,” Alvino said.

Alvino started her NPS career in 1999, near her hometown of Caguas, Puerto Rico as a park guide at San Juan National Historic Site. In 2001, Alvino moved to Florida where she began as a park ranger with Everglades National Park and advanced to administrative officer with De Soto National Memorial and Castillo de San Marcos and Fort Matanzas national monuments. She continued her trek up the Atlantic coast as administrative officer with Fort Frederica National Monument in 2010 and has served as Assateague Island National Seashore’s chief of administration and business services since 2013. At Assateague Island, Alvino has managed a robust portfolio including the park’s housing, fee program, commercial/special use program, concessions, information technology, human resources and other administrative responsibilities. At various times during her tenure at Assateague Island, Alvino served as acting superintendent. Alvino also recently completed a temporary assignment as acting superintendent for Salem Maritime and Saugus Iron Works national historic sites.

During the span of her career, Alvino was twice recognized as an “Emerging Leader” by the NPS South-Atlantic Gulf Region. She is co-chair of the NPS Hispanic Organization on Relevancy, Advising, Leadership and Excellence and has taken an active role in leading programs to promote park safety and employee well-being.

Alvino, a second-generation “parkie” who was inspired by her mother to join the NPS, studied business administration at Western New England College in Springfield, Massachusetts. She recently married last year on leap day, just shy of the COVID-19 pandemic, in Nantucket, Massachusetts. Alvino prides herself on having a witty sense of humor, demonstrating kindness toward others and sharing precious time with her husband, four children, seven grandchildren and two Yorkshire terriers.

She will begin working with the NPS on October 4.