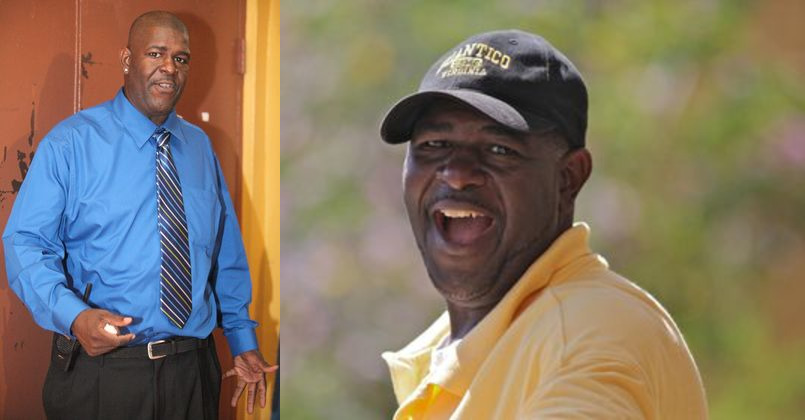 CHARLOTTE AMALIE — A CAHS track coach who took nude videos of boys’ genitals at the high school and allegedly raped and molested them as well has been arrested by federal authorities.

According to court documents, Smith works as a track and field coach and as a school monitor at Charlotte Amalie High School.

The U.S. Department of Homeland Security Investigations (HSI) began an investigation into Smith’s alleged activities after receiving reports that Smith inappropriately touched a minor during a school-sponsored track and field trip in March 2021 and that there were photographs of juvenile males who attended CAHS in the coach’s cell phone.

One witness reported that over six young males confided that they had been molested or raped by Smith.

A search of Smith’s social medial account revealed dozens of photographs and sex videos of minor males and their genitals. A federal search warrant was executed on August 31, 2021 at Smith’s residence.

According to court documents, a video depicting a sex act was located on a camcorder belonging to CAHS, which was located in the defendant’s bedroom. The sex act appears to take place within the school.

Smith is charged with a violation of 18 U.S.C. § 2251, sexual exploitation of children.

If convicted, Smith faces a penalty of 15 to 30 years in prison.

The investigation is being conducted by Homeland Security Investigations.