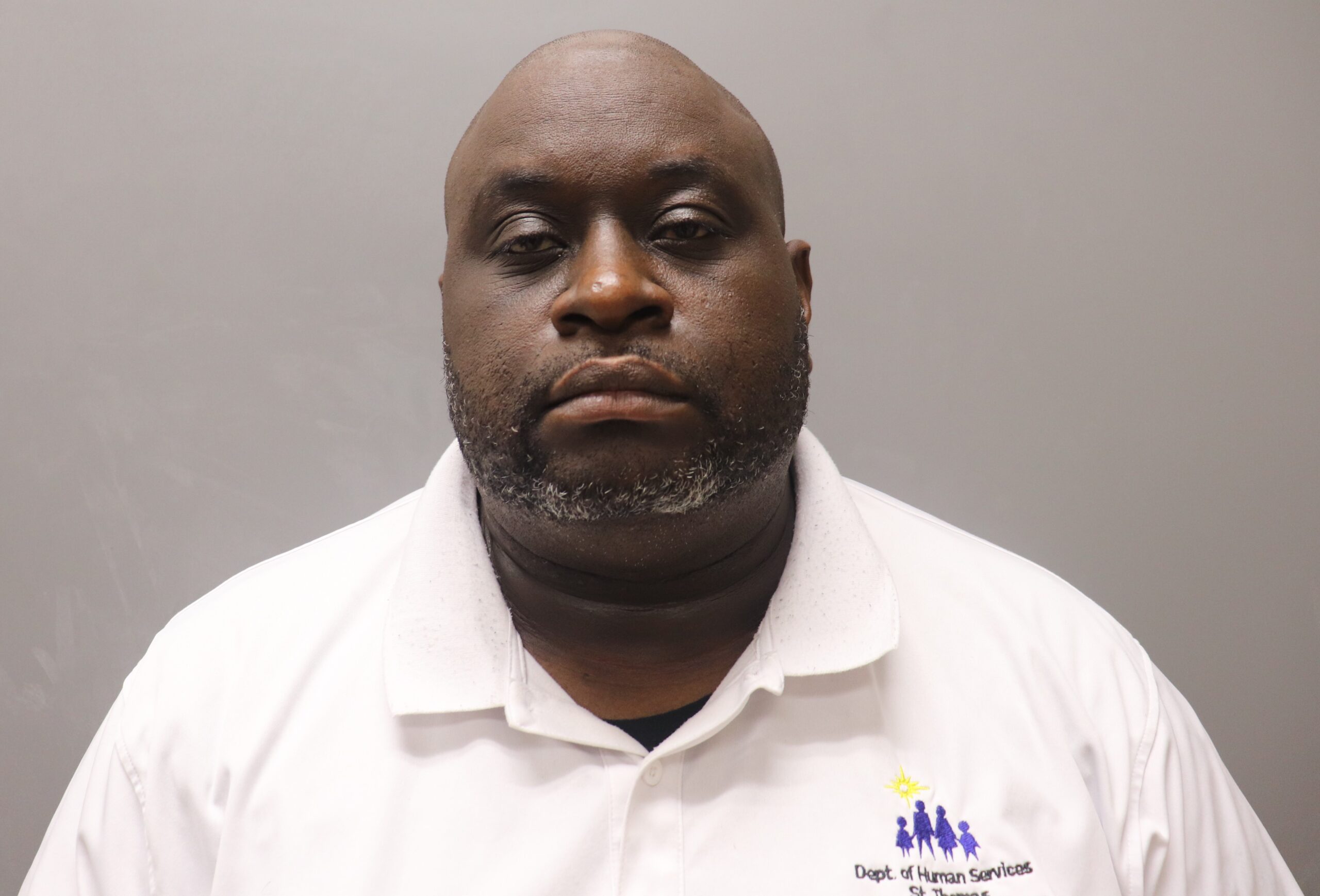 CHARLOTTE AMALIE — A Human Services employee was charged with gaming the federal health care system so that an illegal alien and others could access at least $54,000 in Medicaid funds that they weren’t entitled to, authorities said.

Garvey, who determines eligibility for Medicaid programs at the Department of Human Services (DHS), was arrested on a warrant signed by the Superior Court Magistrate on St. Thomas.

The Christiansted native is charged with several counts of Medicaid fraud which he is alleged to have committed while employed at the DHS as eligibility specialist, AG George said.

Garvey is charged with conversion of government property, fraudulent claims upon the government, forgery, and embezzlement or falsification of public accounts, according to George.

According to an affidavit in support of the arrest warrant, the investigation revealed that Garvey fraudulently entered information into the Virgin Islands Benefits and Eligibility Enrollment System (VIBES), a computer program, which resulted in certain applicants becoming eligible for benefits when they would otherwise not have been eligible

The VIBES Program is used by employees of the DHS, Medicaid program to determine whether an applicant is eligible for Medicaid benefits. Employees are required to enter proof of citizenship, social security information, income, household information, and other documents required by the Medicaid program into VIBES. Garvey fraudulently underreported income for certain applicants which caused them to unlawfully obtain medical funds when he knew the applicants were not lawfully eligible for Medicaid benefits.

In one other instance, Garvey fraudulently entered an incorrect social security number which caused an undocumented recipient to unlawfully obtain Medicaid funds.

VIFMCU, however, was unable to recommend criminal charges be brought against some employees because VIMFCU was unable to obtain some program files although the files were subpoenaed.

Medicaid in the United States is a federal and state program that helps with healthcare costs for some people with limited income and resources. Medicaid also offers benefits not normally covered by Medicare, including nursing home care and personal care services.

All calls are anonymous. You may email your complaint to vimfcu@doj.vi.gov or through the Virgin Islands Department of Justice’s website under the VIMFCU folder.

VIMFCU was established in 2018 as a division within the Virgin Islands Department of Justice as a result of federal legislation authorizing the states and Territories to investigate and prosecute fraud and abuse in Medicaid.

It was first certified in VIDOJ in December 2018 and has been recertified every year since. Medicaid Fraud Control Units, such as the one in the territory, operate in all 50 states, the District of Columbia, and Puerto Rico.

The Division is 100 percent funded by a grant from the United States Department of Health and Human Services, Office of the Inspector General.

It protects the Territory and its taxpayers by investigating and prosecuting fraud committed by those health care providers and facilities that provide services paid by Medicaid.

Also, the VIMFCU protects the most vulnerable in this community by investigating and prosecuting complaints of elder and resident abuse or neglect in nursing homes, adult family homes, and assisted living.

VIMFCU also makes recommendations to the U.S. Department of Health and Health and Human Services, Office of the Inspector General to exclude individuals or entities from participating in federally funded programs.

VIMFCU has authority under both federal and local laws to hold medical providers or entities accountable through criminal prosecution and/or civil litigation.

Providers can include physicians (medical doctors), dentists, nursing or convalescent homes, medical equipment supply companies, taxi, and other transportation companies, or anyone else who bills the Virgin Islands Medicaid program for health care services provided to a Medicaid recipient.

AG George cautions the public that any person charged with a crime in the Virgin Islands is innocent until proven guilty by a court of competent jurisdiction.