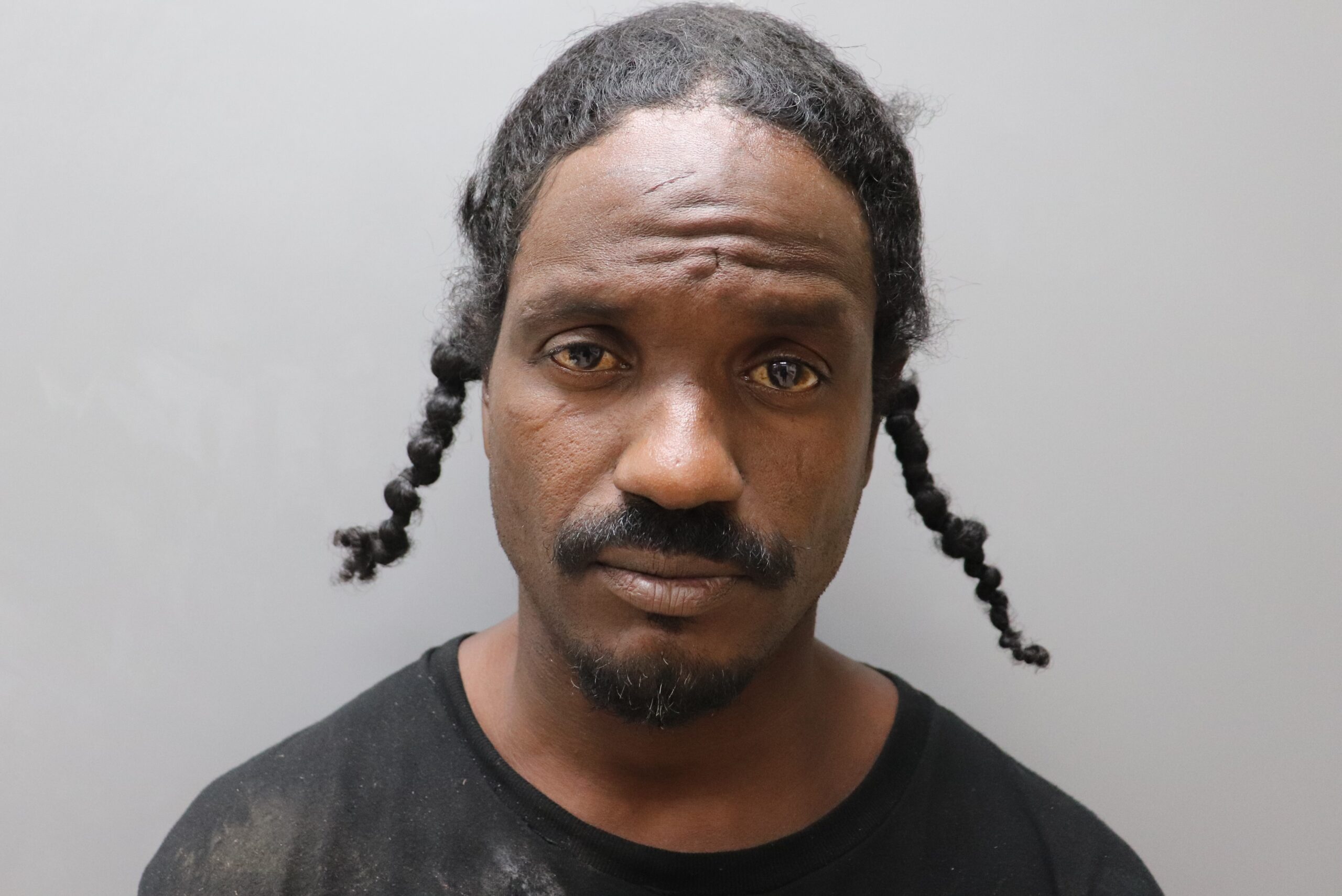 CHARLOTTE AMALIE — A former security guard with a history of driving while impaired was arrested after police said he was under the influence of an unknown drug and crashed into another vehicle.

Sovive Mistick Clarke, 38, formerly of Campo Rico on St. Croix, was arrested in St. Thomas and charged with driving under the influence, interfering with an officer discharging their duties, and disobeying police orders, the Virgin Islands Police Department said.

Clarke, who was a security guard with Ranger American in 2020 and recently relocated to St. Thomas, has a long history of criminally bad driving, according to Assistant Virgin Islands Attorney General Brenda Scales.

Scales said he was charged in 2008 with negligent homicide, driving under the influence, and reckless driving. He later pleaded guilty to lesser charges under an agreement with prosecutors in 2010, according to court records.

He was charged with third-degree assault in 2011, another reckless driving and driving under the influence case in 2014, and the state of Georgia issued a warrant for his arrest for failure to appear in court in 2015, Scales said.

Based on his criminal history, his latest intoxicated driving arrest “may be a felonious charge” under the law, Scales added.

Superior Court Magistrate Judge Carolyn Hermon-Percell noted that “we don’t know what caused him to be under the influence. It’s not drinking.”

According to the affidavit filed by police, officers responded to a crash on Turpentine Run Road on September 19 and found Clarke highly agitated and acting strangely.

He “kept walking back and forth” and “was talking nonstop about things that did not have any merit to the auto collision and calling out the name Malachi,” according to police. He also said several times “that he was dead,” and was sweating profusely and extremely thirsty.

Based on his behavior, officers suspected Clark was under the influence “of some sort of drug or hallucinogen,” and he became increasingly erratic so police deployed a Taser on him for one cycle to get him to calm down, according to the affidavit.

Police took him to Schneider Regional Medical Center where he continued acting in a “hyper agitated manner” and told officers he had smoked a joint before driving.

“He stated that he did not roll the joint himself, so he did not know if it was laced with something else,” according to the affidavit. At the hospital, Clarke drank “at least” eight cups of water and was released after being treated for his injuries as a result of the Taser.

In court, Scales said Clarke has been living in his vehicle, which Clarke said was towed after the crash.

Hermon-Percell said that after Clarke informs the court where he’ll be staying, he may be released from jail after signing an unsecured $500 bond, meaning that he will not have to post any cash.

But the judge said Clarke must surrender his driver’s license, and cannot operate a vehicle while the case is pending. Arraignment is set for October 8.

On September 26, 2011, the VIPD issued a wanted for Clarke stating that he was to be charged with false imprisonment, aggravated assault and battery for allegedly keeping two women against their will in a locked room and threatening them with a machete, according to police records.

Clarke was also accused of sexual harassment by a fellow Ranger American security guard in the summer of 2020, according to the woman who filed the complaint against him, speaking on condition of anonymity.

Unable to post $500 bail, he was being held in jail and appeared in court via video conference on September 20.