SAN JUAN — It’s a little-known fact, but a small lizard native to St. Croix warrants protection under the U.S. Endangered Species Act, according to the U.S. Fish & Wildlife Service.

In fact, the feds have been making a stink about the Virgin Islands Skink for at least the last five years now.

So we’re celebrating the diversity of Caribbean wildlife today — by highlighting some of the strangest and most distinctive animals found in the region.

From the world’s smallest snake to one of its tastiest (and sadly most endangered) frogs and a mammal known for its exceptionally large manhood, here’s a look at some of the most unusual creatures found in the region.

The Barbados threadsnake is the world’s smallest known snake. This member of the Leptotyphlopidae family is not only found on Barbados, but has been spotted on Antigua, Barbuda and the U.S. Virgin Islands.

Thanks to a combination of its size and close proximity to the mainland, Trinidad has much greater biodiversity than most Caribbean islands. Notably, it is home to a wide variety of mammal species otherwise only found in South and Central America.

Among these is the weasel-like tayra, a South American jungle dweller known locally in Trinidad as the chien bois. Decisive and intuitive, mothers are known to delay the birth of their offspring until conditions are ideal. Though primarily predators, feeding on anything from rodents to bird eggs, they’ve also been observed storing unripe plantains until they are edible. They’re also playful, they’ve been kept as pets by indigenous people.

There are 10 species of the ocelot, one of which is endemic specifically to Trinidad, Margarita and islands off of Mexico, making it the only cat found in the region. Nocturnal and solitary, the “dwarf jaguar,” as it’s also known, is notoriously sexually territorial, using its urine to not only mark territory but also signal its availability for mating. Female ocelots are known to defend their exclusive territory, fighting off other gyul cats who invade their territory. Stop us if this story sounds familiar…

A fraction of the size of its better known, “giant” cousins, this pygmy anteater is found primarily in South America, but also shows up in Trinidad. The smallest of anteaters, its prehensile tail is typically longer than its body. In fact, it may weigh less than a pound. It’s is known to primarily inhabit trees, specifically silk cotton trees, hence its name. Silky anteaters might be small, but don’t take them for weak: When threatened, it’s known to stand on its hind legs, bring its hands to its face and take a boxer stance.

Known as the gibnut in Belize, the labba in Guyana and the lappe in Trinidad and Tobago, the lowland paca is a rodent of many names. The nocturnal creature’s meat is particularly prized in T&T, making them a favorite target of hunters, both in and out of the official hunting season. The country recently implemented a controversial no-trapping, no-hunting zone intended to help overexploited game animals such as the lappe restore their numbers, but with meat going for $19 a pound, poaching persists.

These Trinidad residents are the only monkeys native to the Caribbean, though foreign species have been introduced in many areas (most notably macaques on Cayo Santigao and Desecheo Island off Puerto Rico, and the legendarily drunken green vervet monkeys of St. Kitts). Known for a loud howl, which can travel three miles through dense forest and their bright red coats, red howler monkeys can be found in Guyana and Suriname as well as Trinidad. The white-fronted capuchin monkey resides in 6 South American countries, along with Trinidad. The Trini variety may be the most remarkable: they’ve demonstrated tool-making abilities, using leaves as cups to drink water from tree cavities.

Guyana, Belize, Suriname, Panama—these places are all Caribbean culturally speaking. But, for the purposes of this list, we’ve mostly stuck to animals which can be found on geographically Caribbean islands. We had to make an exception, though, for the tapir or “mountain cow,” as it’s known in Belize, a place near and dear to our heart. Hell, it’s even the national animal.

The largest land mammal found in South and Central America, the tapir’s closest relatives are horses and rhinoceroses. In addition to the tapir’s long, distinctive snouts, male members of the species are known for their members. Yep, the well-endowed tapir boasts one of the largest penises in the animal kingdom; they can even move and carry objects with them. Despite their bulky and somewhat comical appearance, these animals are skilled swimmers and exceptional mountain climbers, making them well adapted for survival—on a number of fronts.

If you’ve been to a natural history museum, you may have come across the giant sloth, a long-extinct creature that looks more suited to an episode of Game of Thrones than real-life history. The last remaining pockets of land sloths existed in the Caribbean as recently as 4,000 ago—as much as 6,000 years after they disappeared from the mainland.

That might just make the pygmy three-toed sloths that reside in the trees on Escudo de Veraguas— a tiny, unpopulated island in the Bocas del Toro off the coast of Panama—the closest living relation to these legendary prehistoric beasts. Tiny in terms of their physical size and range, they’ve only recently become known to science and declared a distinct species; it’s believed they derived from a group of brown-throated three-toed sloths which became isolated from the Central American mainland. Currently, the pygmy three-toed sloth population numbers just about 80.

As its name suggests, this reptile is found exclusively in Cuba, in the island’s Zapata Swamp. One of the smaller species of crocodile, the Cuban variety used to roam other parts of the Caribbean as well—but because of hunting, threatened habitat, and the proliferation of American/Cuban crocodile hybrids it too is now considered Critically Endangered. Said to be the smartest and most aggressive of all crocodile species, this Cuban is unique in its predilection for hunting mainly on land, using its longer than average legs. It has also been known to hunt in packs—interesting from a scientific perspective, and the stuff of nightmares for the rest of us…

As their name suggests, Puerto Rican coquis are native to the forests of Puerto Rico, but they’ve also been introduced to other places. One such place is the U.S. Virgin Islands, where they exist relatively peacefully. They’ve also been introduced to Hawaii, where they are considered a pest species because they consume native insects, and their deafening choruses are often irritating to people who aren’t used to them.

Small numbers of Puerto Rican coquis are found in Florida greenhouses, and at one point, were also found in greenhouses in Louisiana, where they were considered an exotic species. Puerto Rican coquis uxd a variety of habitats, including forests, gardens, greenhouses, and spaces under rocks and logs. Most coquis spend their nights in the forest canopy and retreat to shelter on the ground at dawn. Their predators include birds, snakes, and large arthropods such as spiders.

People say the Puerto Rican coqui is a delicacy to Borinquens, but you shouldn’t eat them because they are an endangered species like the Greater St. Croix skink. 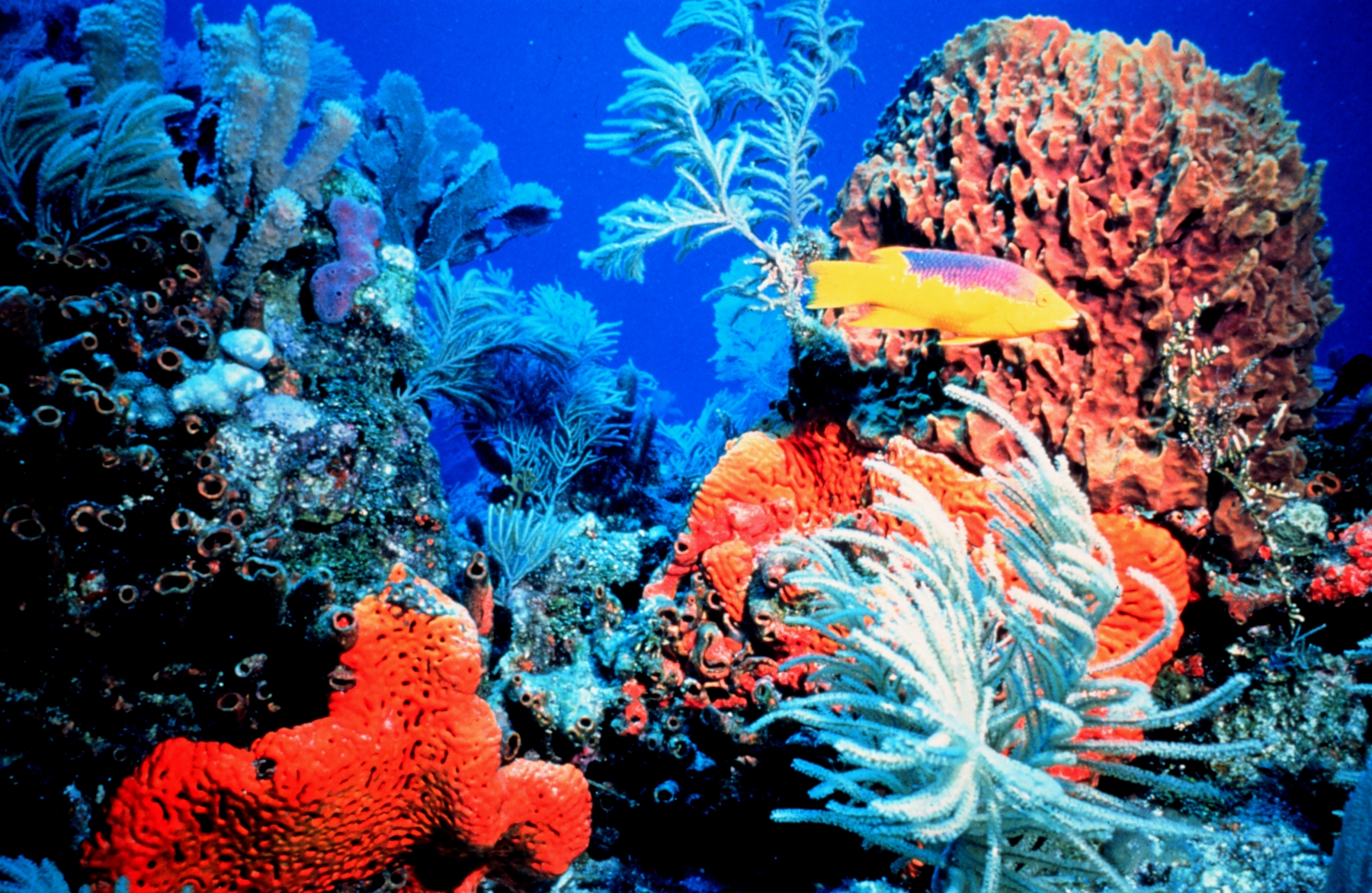