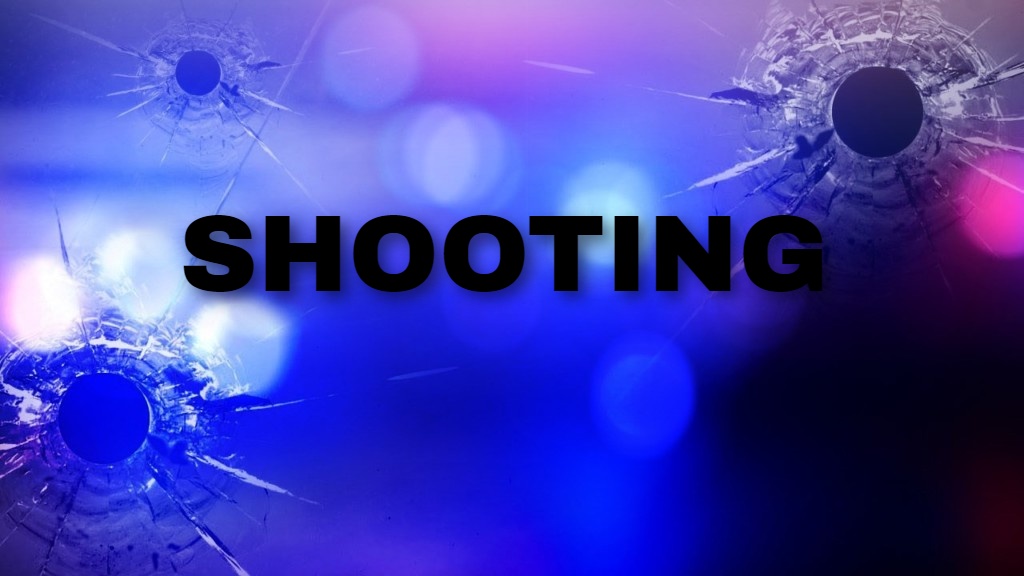 KINGSHILL — Police are investigating after the 911 Emergency Call Center received a report of shots fired and a gunshot victim just west of the Sunny Isle Shopping Center at 1:59 p.m. Saturday

The 30-year-old male victim, a passenger in a vehicle in Estate Strawberry, reported driving by two or three males standing near a tree who began firing at them, the Virgin Islands Police Department said.

The driver tried to avoid the gunshots; however the victim sustained multiple gunshot wounds. He was dropped off at the Juan F. Luis Hospital & Medical Center for treatment, according to the VIPD.