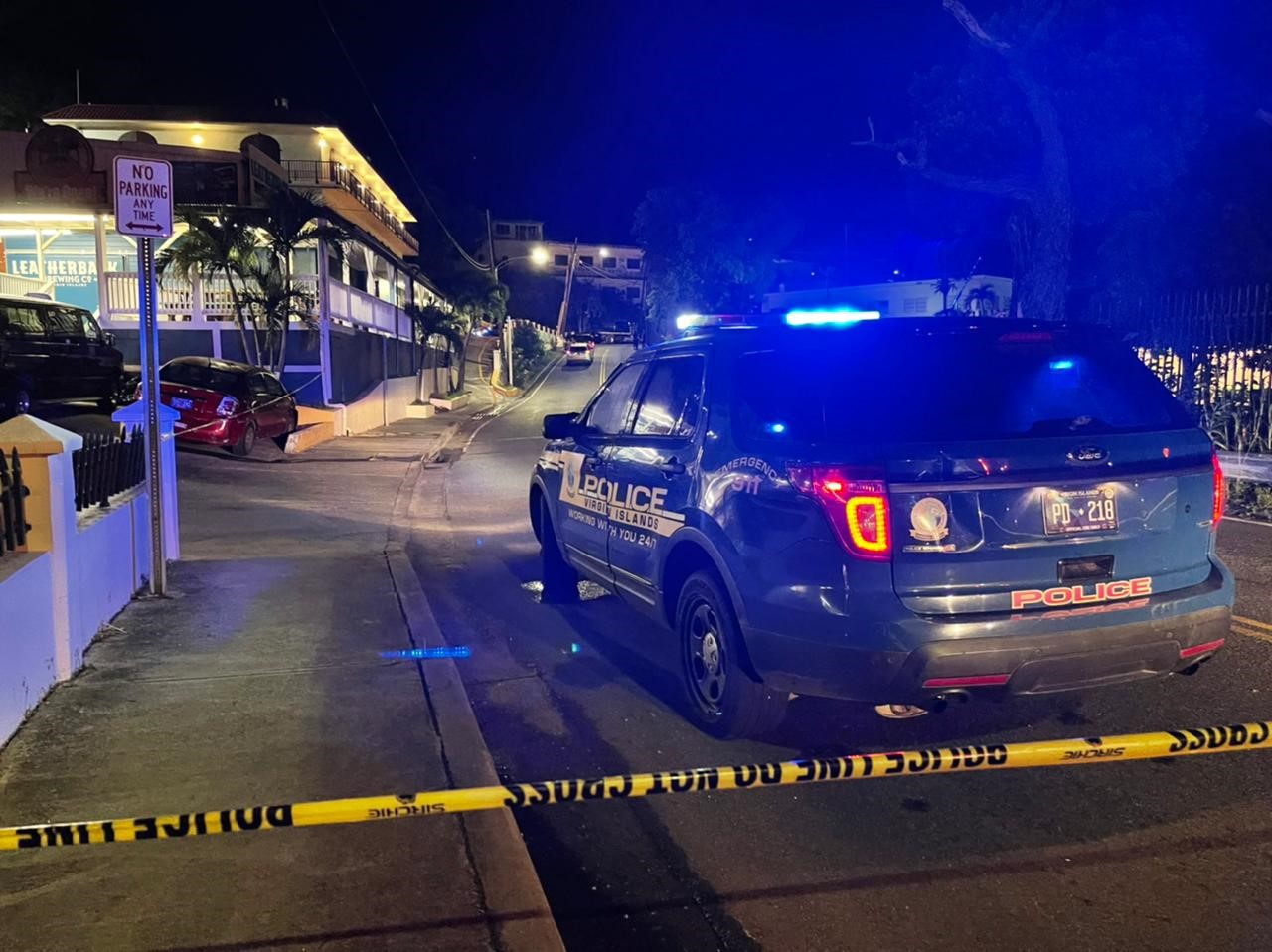 CHARLOTTE AMALIE — Officers responded to a report of an unresponsive male in the roadway of Upper Havensight at 10:32 p.m. Friday, the Virgin Islands Police Department said.

“Officers found the male, who appeared to have sustained multiple gunshot wounds. Emergency Medical Technicians concluded he did not have any vital signs,” VIPD spokesman Toby Derima said.

The victim was identified by family members as 24-year-old Shakeem Meade.

The 911 Emergency Call Center was later notified of two males that walked into the Roy Lester Schneider Regional Medical Center with gunshot wounds.

“The gunshot victims are believed to have sustained injuries as a result of the shooting incident that killed Shakeem Meade,” according to Derima.

Meanwhile, police are looking into whether two crime scenes on St. Thomas — leaving one man badly burned, another shot and a third dead — are related.

Police Commissioner Ray Martinez said at this point there’s not enough proof to confirm that theory, but there are similarities between the victims that are being investigated.