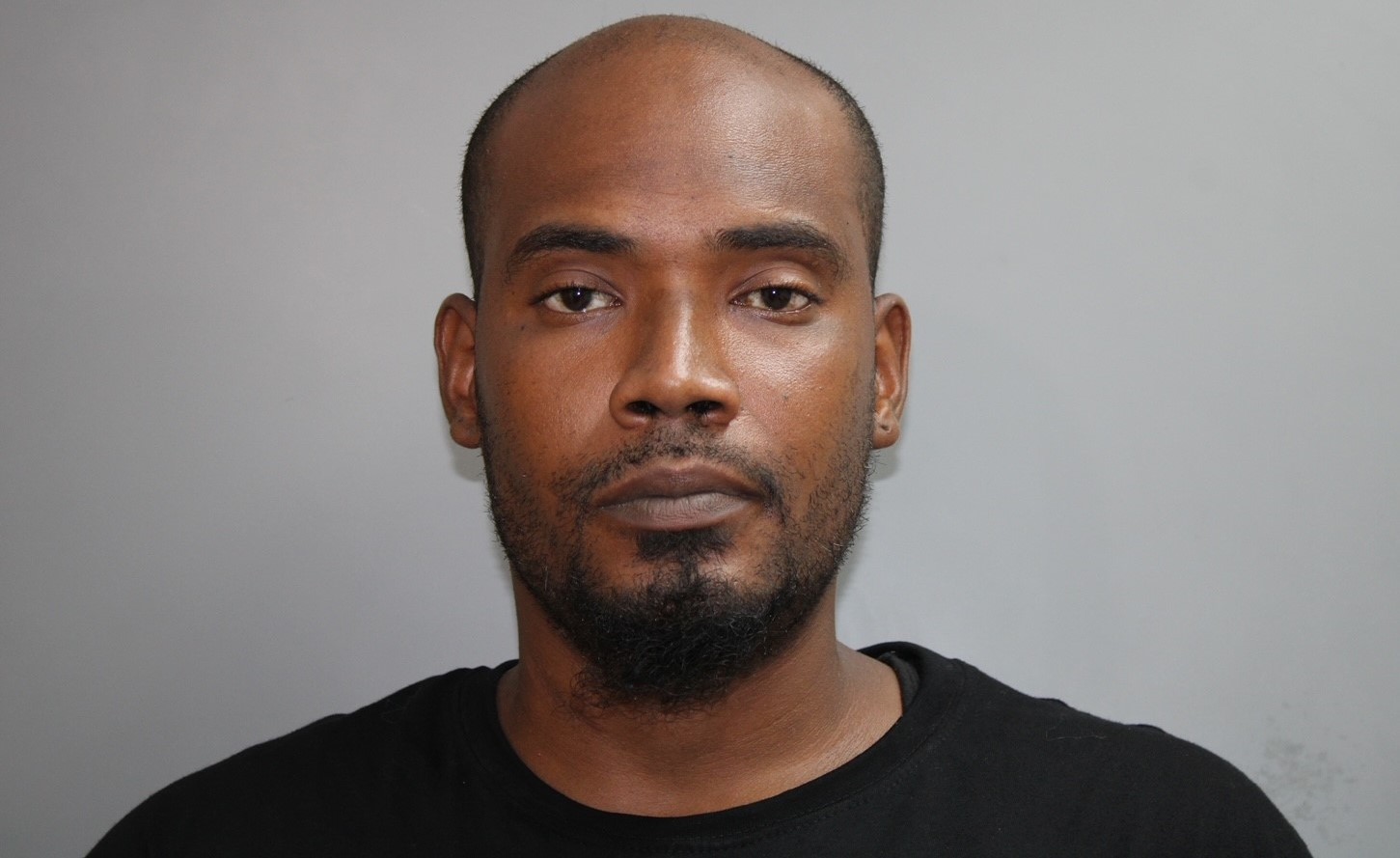 FREDERIKSTED — An unemployed St. Croix man was arrested Monday by detectives for passing more than $1,440 in counterfeit checks, authorities said.

“Crispin allegedly deposited two counterfeit checks into his personal account remotely from two different establishments he was not employed at,” VIPD spokesman Toby Derima said. “He withdrew a total of $1,440 before the total amount of the checks was cleared.”

Detectives of the VIPD’s Economic Crime Unit made the arrest of Crispin on Monday afternoon, according to Derima.

Bail for Crispin was set at $20,000. Unable to post bail, he was turned over to the custody of the Bureau of Corrections, pending his Advice of Rights hearing.