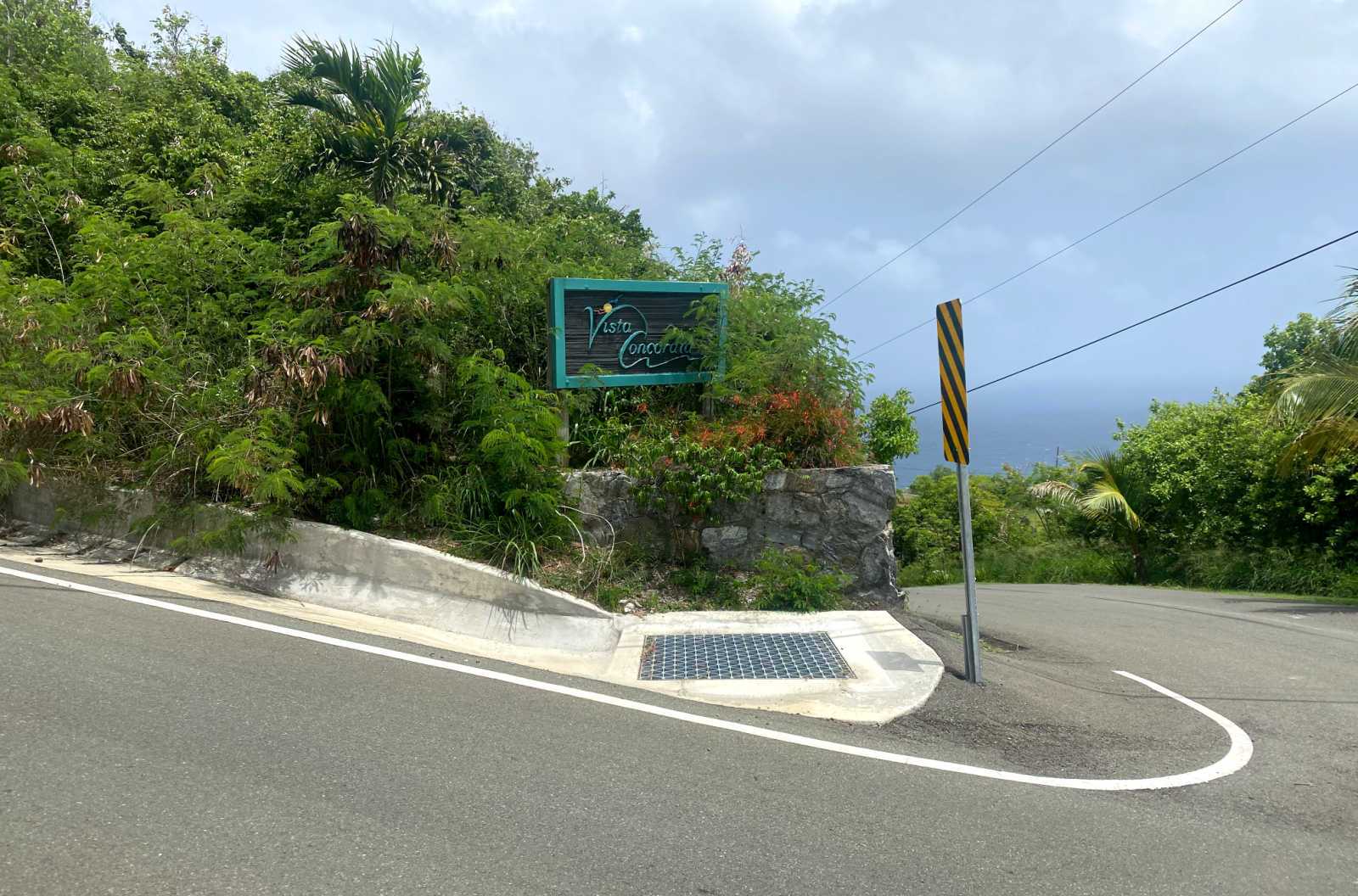 Lucy Lindquist, 56, of Morningstar Circle, was found dead in her car in Vista Concordia on August 20 after sustaining stab wounds, the Virgin Islands Police Department said.

“According to the autopsy, the stab wounds Lindquist suffered caused her death,” Derima said.

EMTs and officers discovered Lindquist in the hills above Salt River in the early stages of decomposition, according to the VIPD.