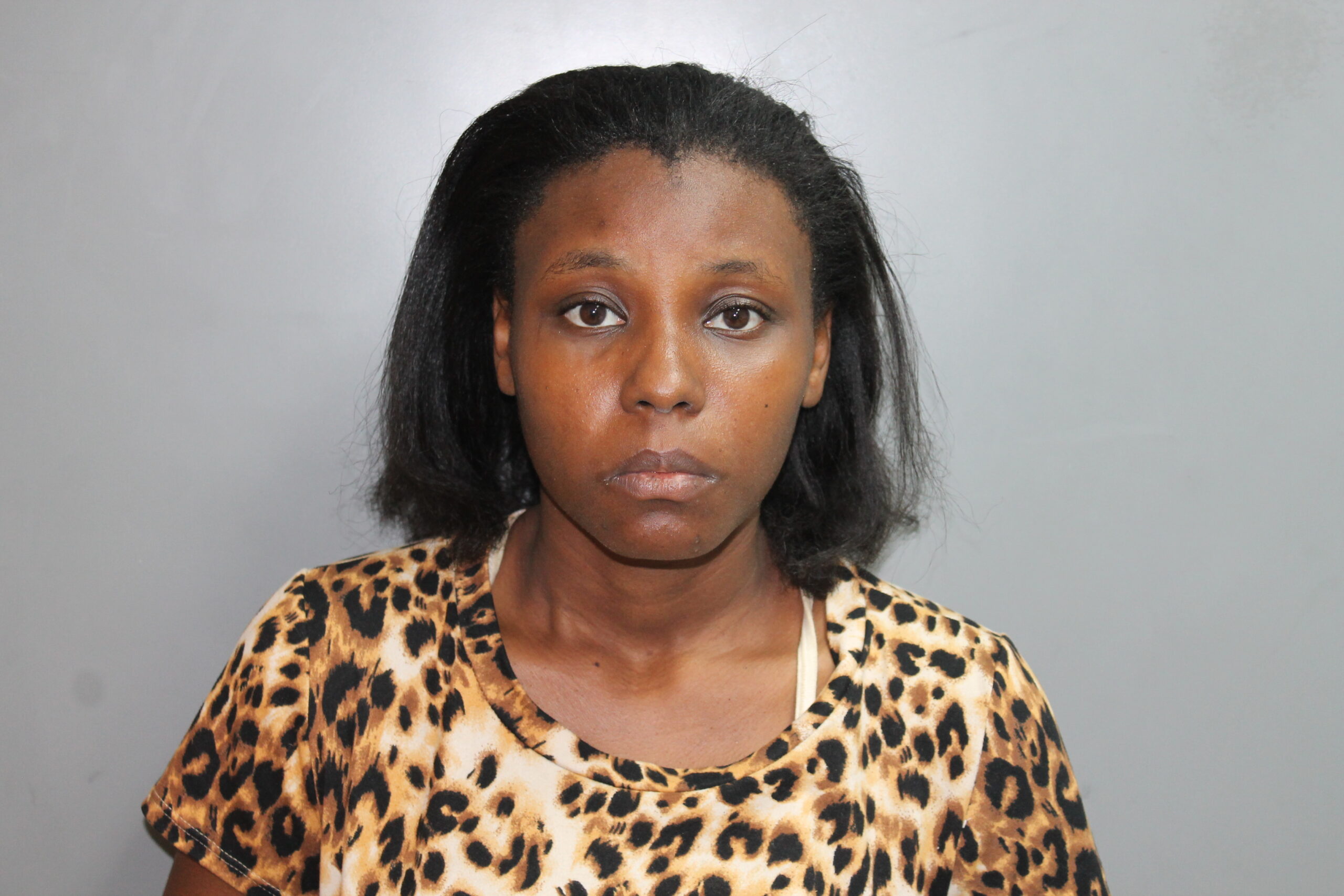 KINGSHILL — Delicia Daniel, who was facing multiple criminal charges in the death of her son, four-year-old Aaron Benjamin Jr. in 2019, has pleaded guilty to child abuse in violation of 3 V.I.C. § 505(a), Virgin Islands Attorney General Denise George said Tuesday night.

A plea hearing was held in the Superior Court of St. Croix at Estate Kingshill on Friday, according to George.

On October 4, 2021, Delicia Daniel, 31, signed a written plea agreement. The agreement was also signed by Daniel’s legal counsel and a prosecutor in the Department of Justice. The People agreed to dismiss the remaining charges against Daniel at sentencing.

During her 2019 arraignment hearing, Daniel and her co-defendant Kyle Christopher, Daniel’s boyfriend, entered pleas of not guilty to all charges filed in the death of her son, the VIDOJ said.

For conviction of the crime of child abuse, Daniels faces a fine of not less than $500.00 up to 20 years imprisonment, justice officials said.

Meanwhile, the social media comments on this Virgin Islands Free Press article were a mixed bag.

“I’m happy that she pleaded guilty and not have to drag her case through court!” Kharamel Jay said on Facebook. Hopefully she’ll get a short sentence to go back with her family!”

“If she did this I hope she has to suffer like she made that poor child,” Juli Wilson said. “She doesn’t deserve to go back to her family.”

Daniel’s Sentencing is scheduled for January 21, 2022