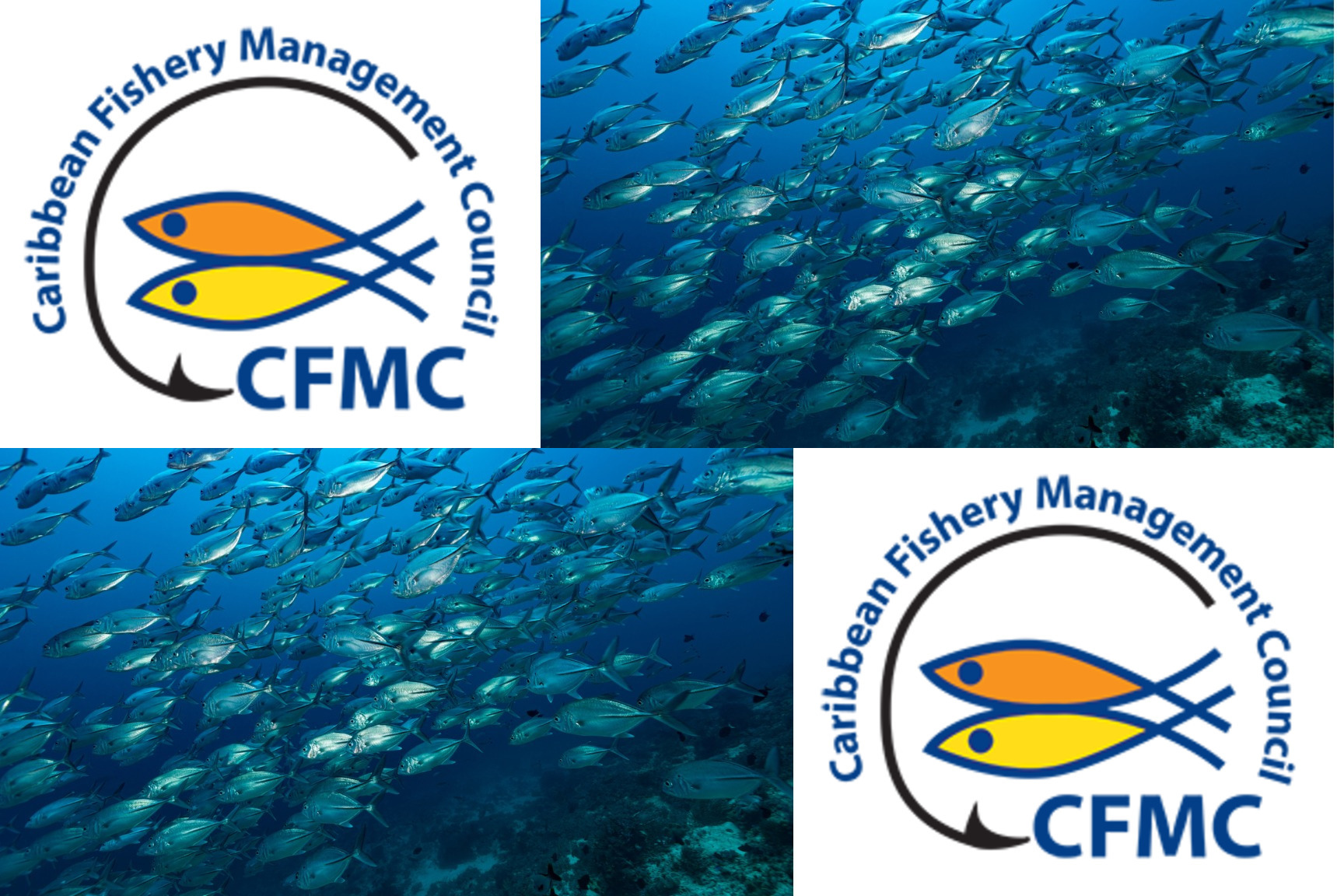 This is an open letter to the community.

The St. Thomas Fisherman’s Association (or STFA) is not averse to the lifting of the commercial fisher license moratorium. However, the primary concern of the organization is the decision to increase the current number of active commercial fishing licenses was not made using a scientifically sound, transparent process aimed at ensuring the continued health of U.S. Virgin Islands fishery resources.

The main objective of fisheries management is to allow enough harvest to sustain and build the fishing and seafood industries while protecting the productivity and sustainability of the marine ecosystems. To ensure the long-term viability of USVI fisheries, the decision-making process must be transparent and rely on sound science-based information.

The primary responsibility of USVI fisheries management is to ensure productive and sustainable fisheries for the long-term livelihood, enjoyment, economy, and environment of the USVI; conserve and manage fisheries of the USVI utilizing an island platform-based approach; and enhance stewardship among fishermen, residents, and others who value the fishery resources and the marine and coastal environments.

At present, the USVI manages fisheries resources cooperatively with the Caribbean Fisheries Management Council. To ensure the health and long-term viability of USVI’s fisheries and fishing communities, the federal and territorial governments work in consultation with fishermen and other constituents to develop strategies, rules, and laws to manage these valuable resources. A primary goal of these actions is to ensure productive, healthy and sustainable ecosystems and fishery resources for the use and enjoyment of USVI fishermen, fishing communities, residents and visitors.

Information on sustainable fisheries management in U.S. waters can be found at https://www.fisheries.noaa.gov/topic/sustainable-fisheries.

The Magnuson-Stevens Reauthorization Act of 2006 (MSRA) required that the Caribbean Fisheries Management Council set an Annual Catch Limit or ACL for each stock contained within fishery management plans under its jurisdiction. An ACL is a level of catch intended to ensure overfishing does not occur. It is typically computed in a scientific-based quantitative stock assessment and factors in the Overfishing Limit or OFL. The OFL is reduced to the Acceptable Biological Catch, known as ABC, and based on scientific uncertainty determined during the stock assessment. Functionally, the ABC constrains the annual catch limit, which is itself reduced based on management uncertainty to the Annual Catch Target or ACT.

Estimating the ACL or ACT for a given stock is problematic, however, if fisheries catch and effort time series are poorly known or information on the growth rate and reproductive output of a managed species are lacking, such is the case for all exploited species within the U.S. Caribbean at this point.

Currently, in USVI and Puerto Rico, the ACL for stocks is established through a process that utilizes average commercial landings from the last three years prior to setting the ACL. When the annual landings of a fishery stock exceed the ACL, an Accountability Measure or AM is triggered, and this results in a reduction of the length of the fishing season the year following the overage by the amount of time necessary to ensure landings do not again exceed the ACL in the year of application of this reduced season closure. For any of the 40-plus managed species in St. Thomas-St. John for which an ACL has been exceeded, all fishing (commercial and recreational) landings will be prohibited for that species for several months at minimum, the next fishing season (Sept. 30 counting backward). Overruns of ACLs occurring in three consecutive years will result in the closure of that fishery.

The intent to reissue any number of inactive licenses and increase fishing pressure by any percentage requires extensive data analysis of the USVI fishery. The concept that gear-specific licenses will guarantee ACLs would not be exceeded, is misleading. Licenses issued in the hook and line sector potentially will have ramifications on yellowtail snapper, grouper, dolphin and wahoo. Two extremely important to both commercial and recreational fish primarily caught by line fishers are wahoo and dolphin. In 2019, the Caribbean Fisher’s Management Council established an ACL for St. Thomas-St. John wahoo of 6,879 pounds, and for dolphin of 9,778 pounds. According to information obtained and presented by DPNR-DFW, the number of STT-STJ registered fishers ranged from 107 in 2016 to 113 in 2018. The STT-STJ wahoo and dolphin ACLs were established based on the annual landings by those 107-113 registered commercial fishermen.

The ACLs were established based on the reported landings of active fishers during the year sequences used. The number of commercial licenses issued in any given fishing year cannot be used to quantify a sustainable fishery. However, the number of fishers reporting actual catch landings is critical. Commercial fishing licenses are categorized as “active,” “inactive,” and “sleeper status.”

The impacts on our diverse USVI economy could be detrimental if decisions to increase commercial fishing licenses do not include scientifically rigorous analyses of impacts on fisheries stocks. If the issuance of the number of licenses is miscalculated, effects will be felt by the fishers, the multimillion recreational and sport fishing industry, the restaurant industry, tourism and the seafood-loving residents of this territory.

It is the hope of the STFA that this correspondence provides an increased understanding on the management of the fishery of the U.S. Virgin Islands.