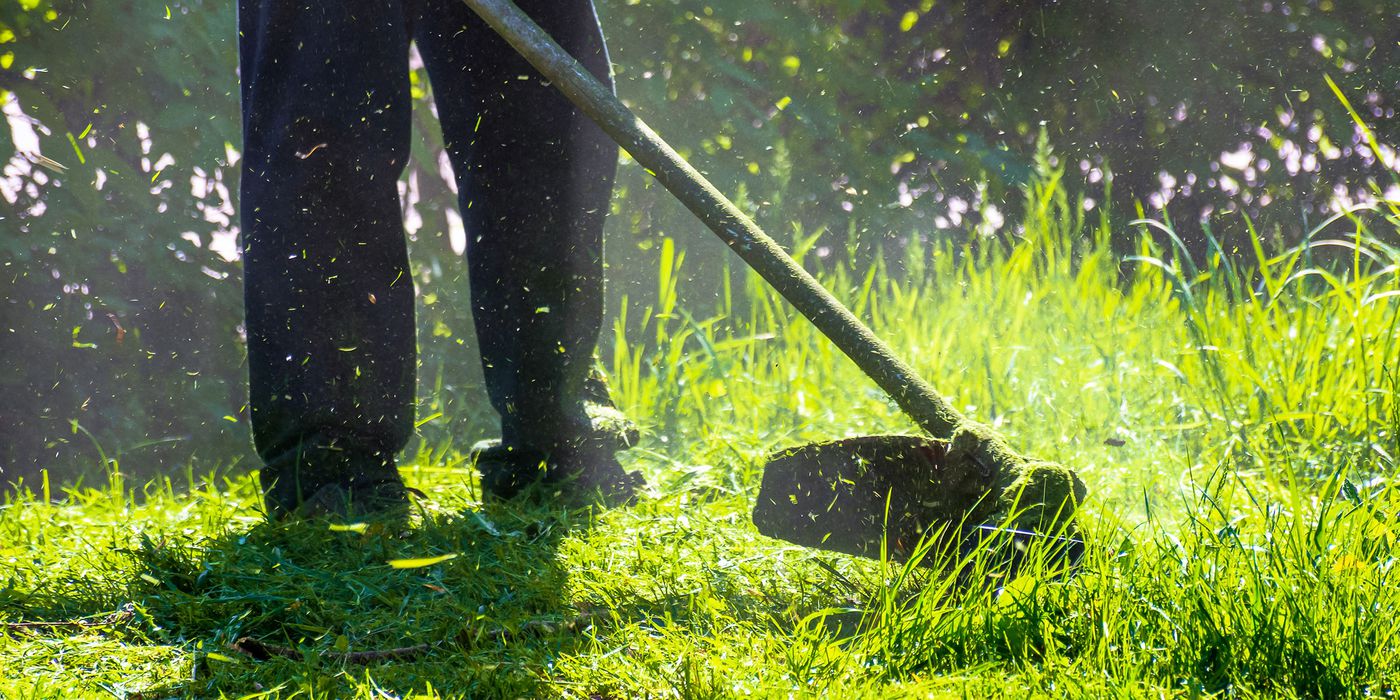 FREDERIKSTED — Police are investigating after a man was shot dead as he was landscaping in La Grange on Friday afternoon.

“The victim, who has been identified by his next of kin as 27-year-old Glenmore Southwell, Jr., was working cutting grass when someone walked up on him and shot him,” VIPD spokesman Toby Derima said.

EMS arrived and found signs of life, however, he passed away before the ambulance left the scene, according to Derima.