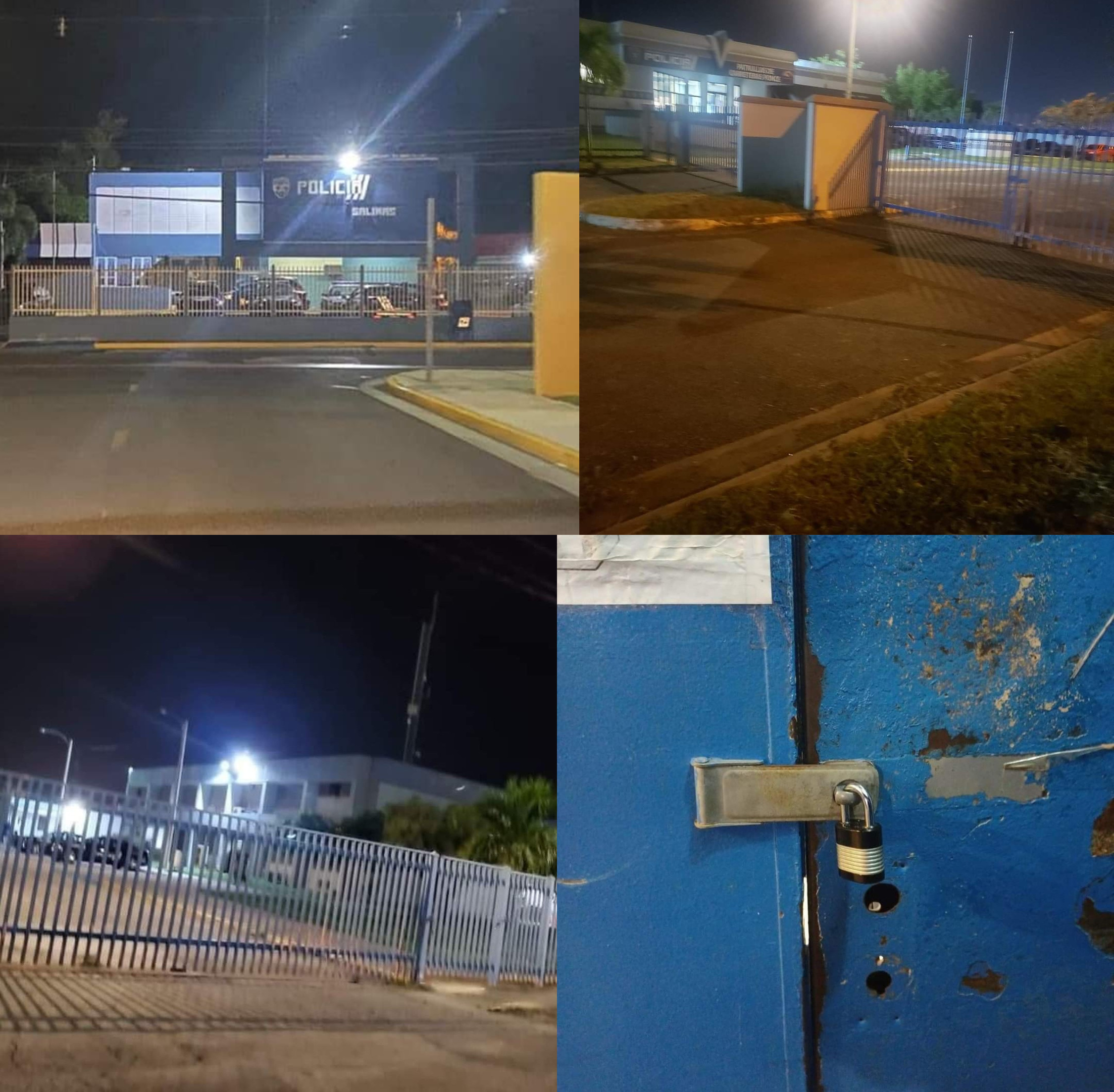 The absences are expected to continue through the weekend and prompted several mayors to declare a state of emergency.

Puerto Rico police precincts actually started to shut down last night, as part of the strike. Protestors say the government has gone back on promises about their pensions will they claim will now be cut by more than half.

“It’s historical,” a Puerto Rico police source told The Police Tribune. “By regulation, the PPR is prohibited from entering any kind of job action against the government.”

“But at the same time,” the source continued, “we are citizens and we have a big problem with the government.”

The Policia de Puerto Rico (PPR) is the second largest police department in the United States, with 17,000 sworn officers.

But for an island that is a high-density drug interdiction point with extreme violent crime, the officers earn far less than their stateside counterparts in both salary and benefits.

A Puerto Rico police veteran with more than 35 years on the force told The Police Tribune he earned about $50,000 a year, and that the current starting salary for new recruits is just about $34,000.

He said that when he was hired, the retirement plan in his contract said that he could retire after 30 years, after age 55, with 75 percent of his salary, but the government of Puerto Rico has changed that a couple of times since he signed on.

In an emergency meeting, originally scheduled for Thursday, Governor Pedro Pierluisi made a commitment with union leaders to bring together the country’s police officers to address the issues that led them to decree a strike for this weekend.

Puerto Rico’s police department has more than 11,500 officers affected by pension cuts on an island of 3.3 million people. Those affected do not receive Social Security or health insurance upon retirement, obtaining only some 30 percent to 40 percent of their salary.

Pierluisi said the U.S. territory will be in a better position to address the officers’ demands once it emerges from a bankruptcy-like process to restructure a portion of its more than $70 billion public debt load.

Meanwhile, a person or persons unknown put a bullet hole in the glass at the Municipal Police headquarters in the Barrio Obrero area of San Juan sometime early today, PR Informa reported.