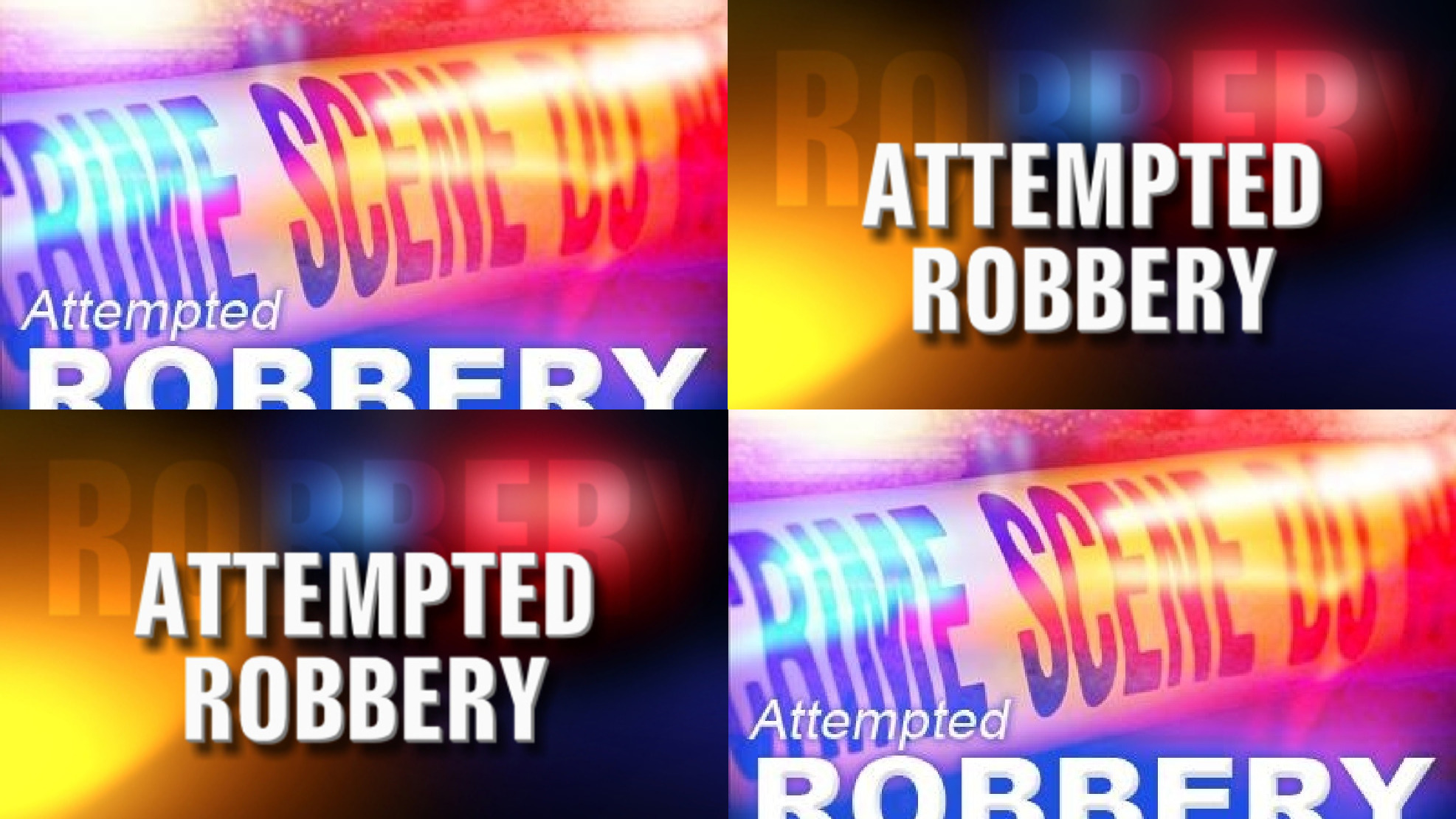 The victim in this case, a taxicab driver, reported that he received a call for service to pick up passengers in that area, according to the VIPD.

“Upon arrival, he encountered two unknown males wearing all black, one with a dark complexion and the other with a light complexion,” VIPD spokesman Toby Derima said. “When he approached the males, one of them brandished a handgun and attempted to rob him. The victim stated that he managed to escape, and as he fled, he heard several shots fired.”