CHRISTIANSTED — Police near Gallows Bay on Tuesday night found a badly decomposed of a man in the bushes near a parked car of someone reported missing on St. Croix, authorities said.

“Detectives, while checking the surrounding area, found the body of a Black male in the advance stages of decomposition; unable to determine a positive identification,” VIPD spokesman Toby Derima said. “The cause of death is presently under investigation, pending an autopsy.”

No further information was immediately available. Johnny E. Caines, 65, of Estate Paradise was reported missing by the VIPD on Monday night. 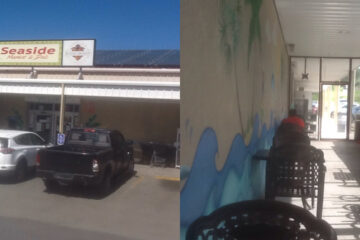