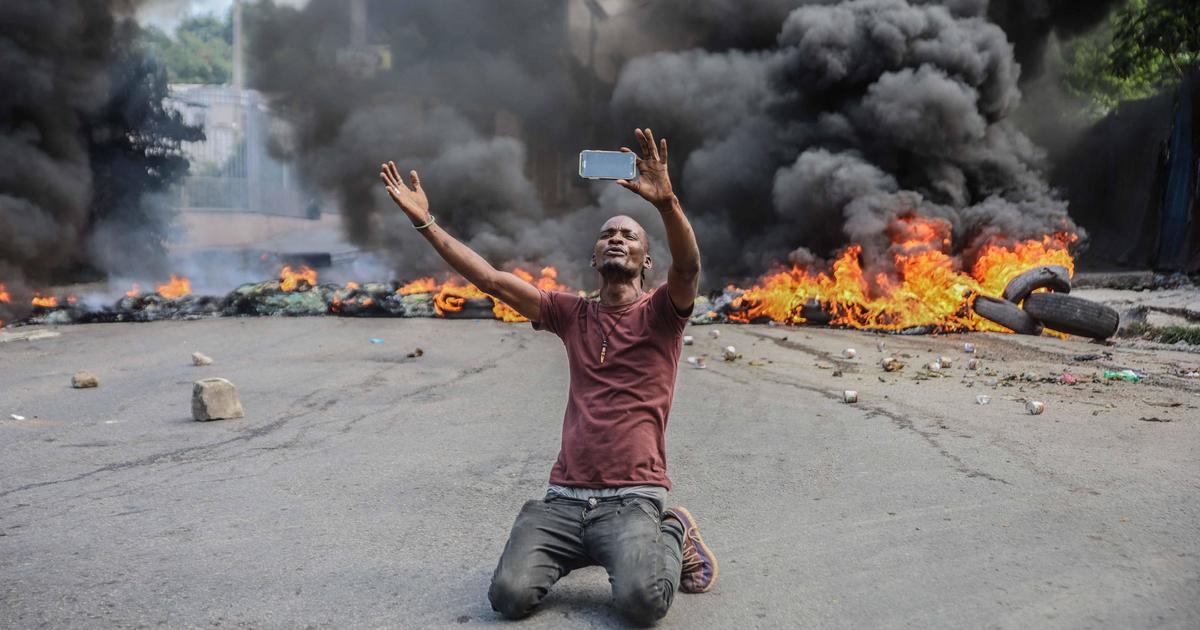 PORT-AU-PRINCE — Two of the 17 American and Canadian Christian missionaries taken hostage in Haiti last month have been released, the group that arranged for their trip to the Caribbean nation said today, without giving further details.

“We have learned that two of the hostages in Haiti were released,” Ohio-based Christian Aid Ministries said in a statement.

The 16 Americans and one Canadian including five children, were abducted in October after visiting an orphanage. The incident has highlighted Haiti’s dire kidnapping problem which has worsened amid economic and political crises and escalating violence.

Haitian officials did not immediately respond to a request for comment. The officials have previously said a gang known as 400 Mawozo was demanding $1 million per person ransom.

A man identifying himself as the leader of the gang said in a video posted on YouTube last month that he was willing to kill hostages if he did not get what he wanted.

(Reporting by Gessika Thomas; Editing by Will Dunham)