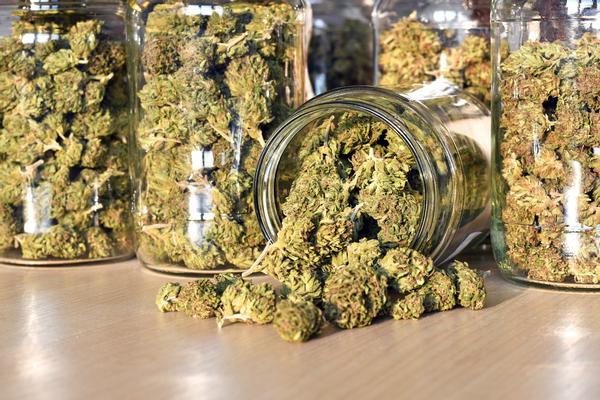 FREDERIKSTED — U.S. Attorney Gretchen C.F. Shappert of the District of the Virgin Islands announced that a Georgia man pleaded guilty in federal court today to possession of a controlled substance with the intent to distribute.

Velasquez is scheduled to be sentenced on March 10, 2022 and faces a maximum penalty of five years in prison. A federal district court judge will determine any sentence after considering the U.S. Sentencing Guidelines and other statutory factors.