CHRISTIANSTED — V.I. Attorney General Denise N. George announced that Adan Garza Jr. of St. Croix was arrested this evening at the King Christian Hotel by Special Agents of the Virgin Islands Dept. of Justice (VIDOJ) after the agents were alerted that Garza was a fugitive from justice and wanted out of the State of Texas on felony child sexual abuse charges.

According to court documents filed in connection with the fugitive’s arrest, the State of Texas issued a warrant for the arrest of Garza following an investigation by the Kingsville Police Department into allegations of the sexual assault of a minor.

On September 23, 2021, the Kleberg County District Court issued a warrant for the arrest of Garza. After locating Garza, VIDOJ Special Agents descended upon the location of the King Christian Hotel where he was said to have been employed as a security guard and was just reporting to work.

VIDOJ Special Agents apprehended the suspect without incident, took him into custody and booked him into the Golden Grove Adult Correctional Facility, where he awaits Advise of Rights. 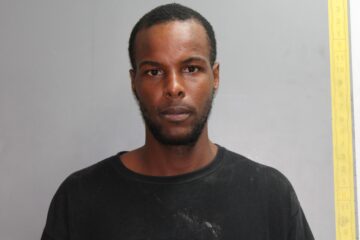 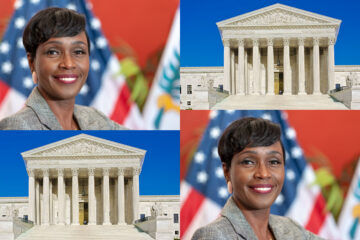 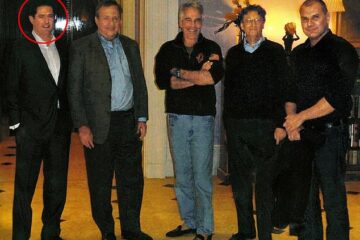