PORT-AU-PRINCE — A series of earthquakes has rattled the Caribbean this week, including a moderate 4.6 which struck along western Haiti overnight Thursday night. Fortunately, none of the fifteen earthquakes that struck the Caribbean were strong enough to generate a tsunami; as such, there is no risk of tsunami to the U.S. Virgin Islands and Puerto Rico.

The second strongest earthquake in Friday’s seismic activity happened on the east coast of the Dominican Republic. A 4.0 magnitude earthquake struck there that morning.

That 6.4 created extensive damage in Puerto Rico, including widespread power failures across much of the island.  An earthquake swarm started here in December 2019 and unrest has continued since. The strongest earthquake in the last 24 hours is a 3.3  which struck  off the north shore of the island.

These earthquakes are occurring near  the northern edge of the Caribbean Plate, a mostly oceanic tectonic plate underlying Central America and the Caribbean Sea off of the north coast of South America.

Gang Allows Fuel To Flow In Haiti ... But Just For A Week 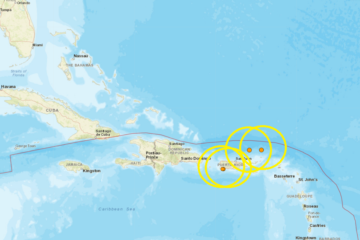 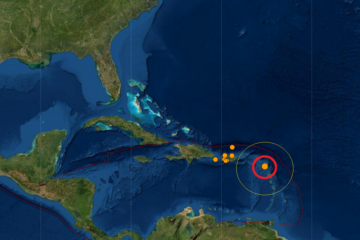 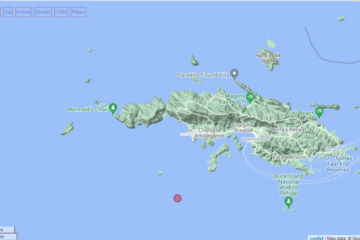 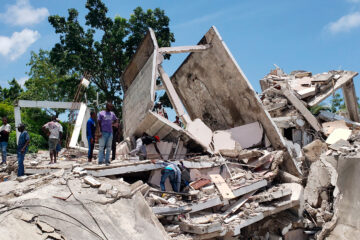