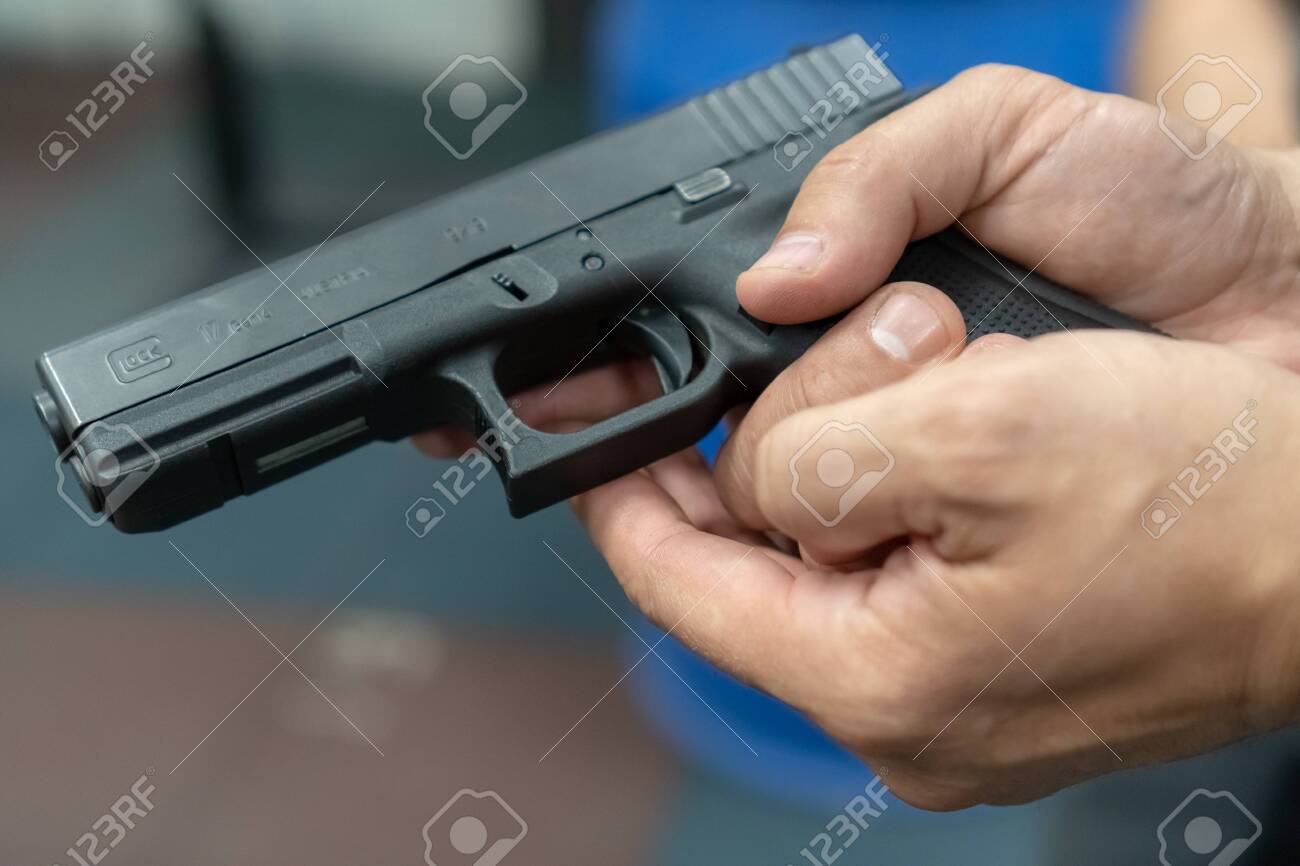 CHARLOTTE AMALIE — A St. Thomas man who wanted to exact revenge on his brother’s murderer got 2.75 years in prison for being a convicted felon in possession of a firearm.

Leroy Henry, Jr., 30, was given that sentence by Chief U.S. District Court Judge Robert A. Molloy in Charlotte Amalie.

In addition to sentencing Henry to 33 months imprisonment, Judge Molloy ordered him to serve two years of supervised release.

An anonymous Crime Stoppers tip revealed that Leroy Henry, Jr., a convicted felon, possessed a hidden compartment in his blue Infiniti, where he maintained an unregistered firearm that he planned to use to exact revenge on his brother’s murderer.

This information led to the FBI executing a search warrant on January 14, 2020. Federal agents searched Leroy Henry, Jr.’s car and located a fully loaded .23 Glock pistol, along with two magazines, in a hidden compartment underneath the vehicle’s center console cupholders.

During a subsequent interview, Leroy Henry Jr. acknowledged to the agents that he had previously obtained the firearm from a friend.

DNA samples collected from the gun were compared to a sample of Henry’s DNA. An FBI forensic
examiner testified at the trial that a DNA analysis revealed that it was 78 septillion times more likely
that Henry’s DNA was present on the Glock confiscated from his vehicle.

The Virgin Islands Police Department (VIPD), the Federal Bureau of Investigation (FBI), and the U.S. Bureau of Alcohol, Tobacco, Firearms and Explosives (ATF) investigated the case.

This case is part of the U.S. Department of Justice’s Project Safe Neighborhoods Initiative.

Project Safe Neighborhoods is a nationwide initiative that brings together federal, state, local and tribal law enforcement officials, prosecutors, and community leaders to identify the most pressing violent crime problems in a community and develop comprehensive solutions to address them. ‘