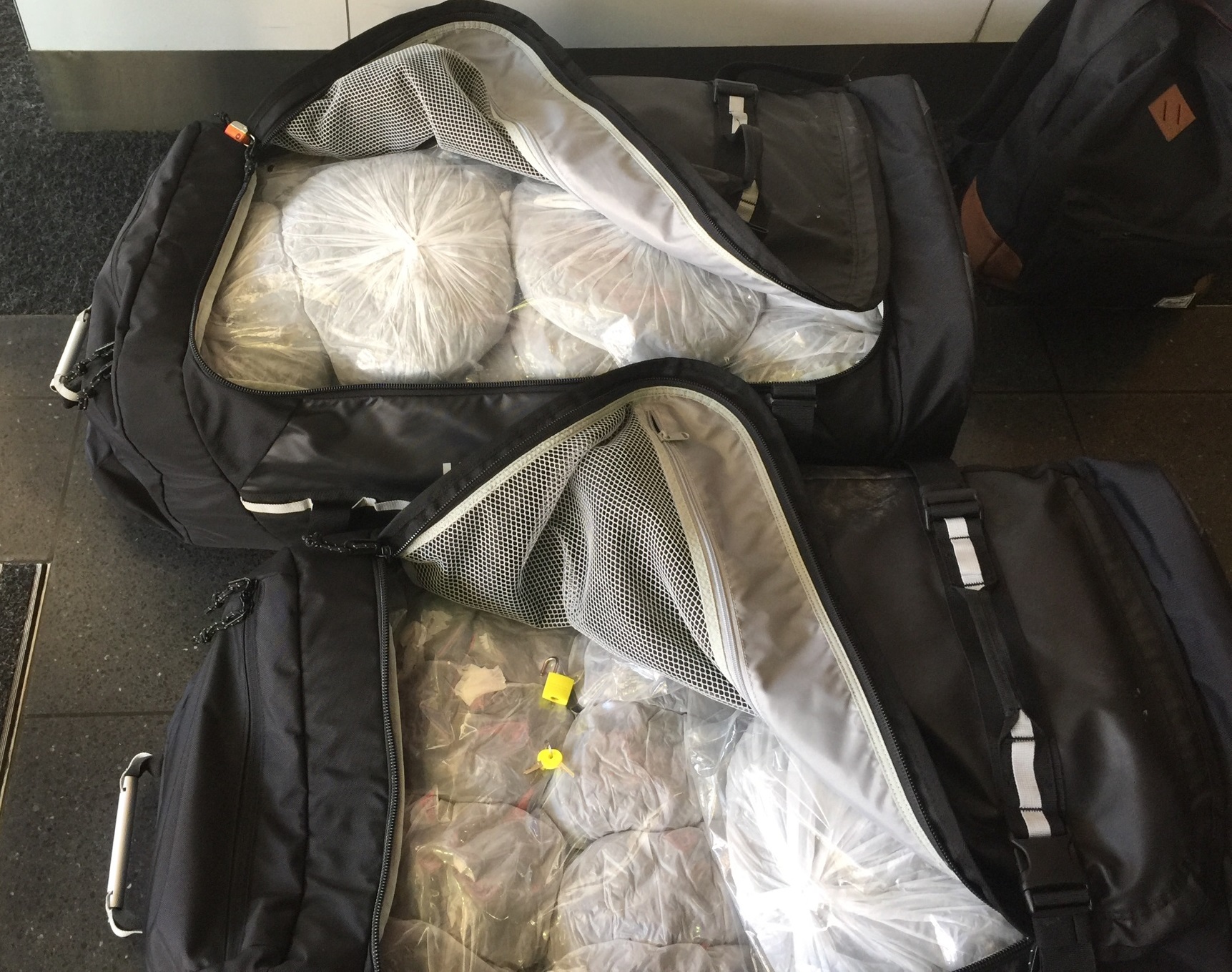 CHRISTIANSTED — An Arizona man who smuggled 24 pounds of marijuana to St. Croix was given a reduced sentence in exchange for a guilty plea.

Mena had pleaded guilty on February 5, 2021 in federal court to possession of marijuana with intent to distribute.

According to court documents, Armando Antonio Mena traveled to St. Croix, U.S. Virgin Islands on May 27, 2020, on a flight that originated in San Francisco, California.

On that flight, he transported checked luggage containing twenty-two individually wrapped vacuum sealed bags that contained just under ten kilograms of marijuana, the amount and packaging being consistent with drug distribution.

The case was investigated by the U.S. Department of Homeland Security Investigations (HSI) and U.S. Customs and Border Protection (CBP). It is being prosecuted by Assistant U.S. Attorney Melissa Ortiz.