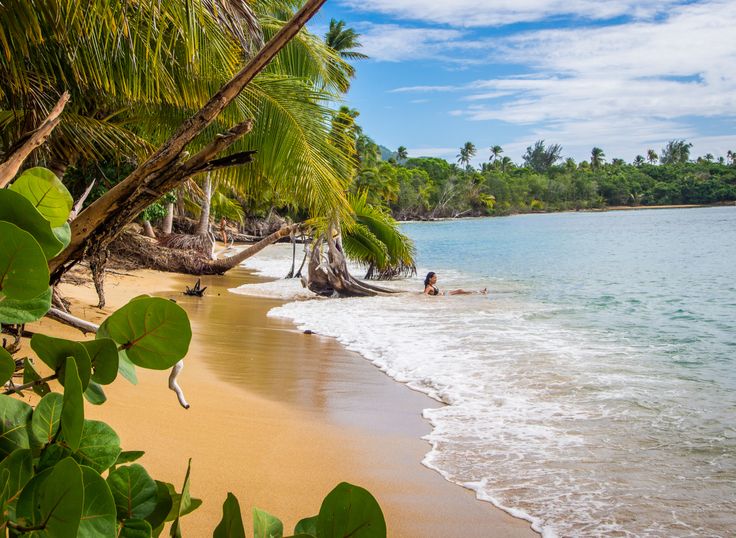 The missing snorkeler is Joanna Revis, 38, from Chicago, Illinois, who reportedly was last seen snorkeling near the shoreline at 1p.m. Wednesday.  She was wearing a swim attire consisting of a long-sleeve white shirt and a black short.

Watchstanders at Sector San Juan were initially contacted at 7:15p.m. Wednesday by a U.S. Fish and Wildlife officer, who reported the incident to the Coast Guard.

Shortly thereafter, Watchstanders directed the launch of a Coast Guard MH-60T Jayhawk helicopter from Air Station Borinquen and diverted the Coast Guard Cutter Reef Shark, that searched throughout the night and into the morning.  Air, marine and land units from the Puerto Rico Police Joint Forces of Rapid Action, the Puerto Rico Emergency Management Bureau, and the U.S. Fish and Wildlife Service are also actively participating in the search.

Anyone with any information on this case should contact the Coast Guard Sector San Juan Command Center at 787-289-2041.