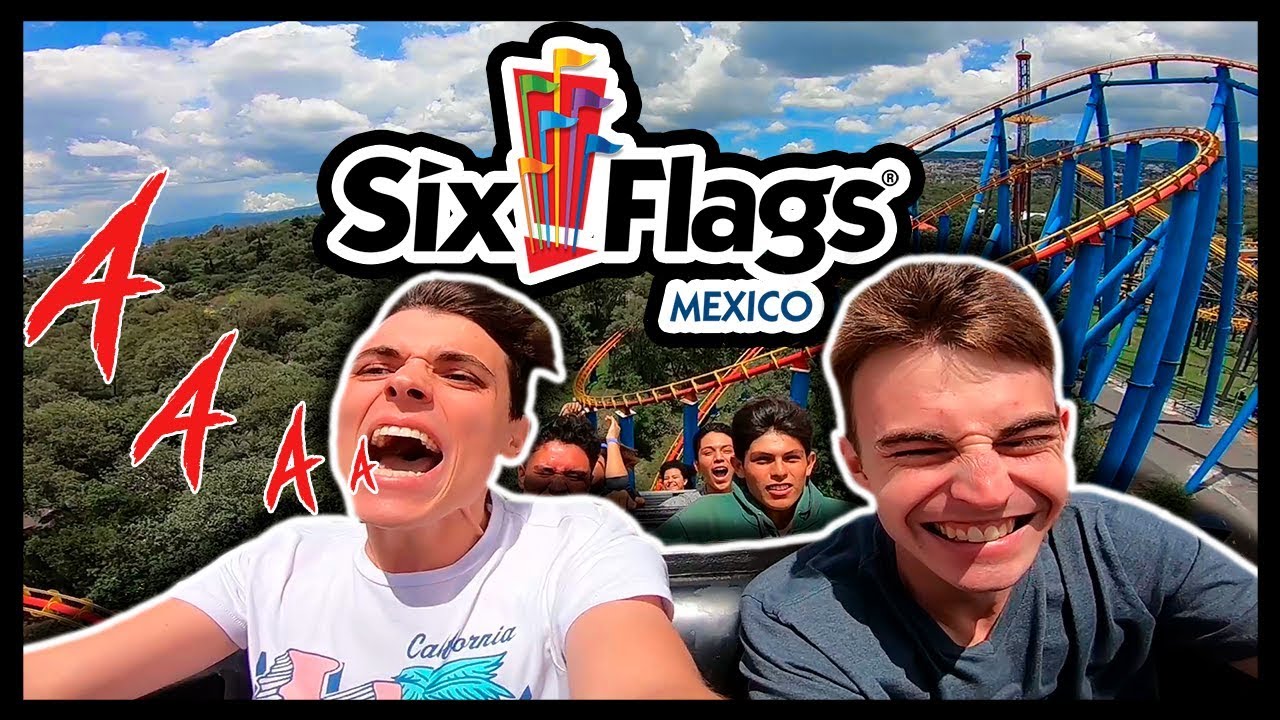 MEXICO CITY — The Six Flags amusement park in Mexico City announced this week it is dropping a ban on “affectionate behavior” after complaints over two gay friends being taken out of a line at a ride for kissing.

The incident happened Wednesday, when the two customers were surrounded by security guards for kissing, though the pair was not expelled from the park.

One witness wrote that heterosexual couples were kissing in the same area but they weren’t singled out as the gay couple was.

Gay rights activists called for a “kissathon” at the park following reports of the incident, and on Thursday Six Flags wrote on Twitter that it was dropping the policy.

“In an effort to maintain a family atmosphere, Six Flags had a policy of discouraging visitors from becoming too affectionate,” the park wrote. “However, in accordance with our visitors’ comments, we have decided that a policy referring to affectionate behavior is not necessary, and we have eliminated it.”