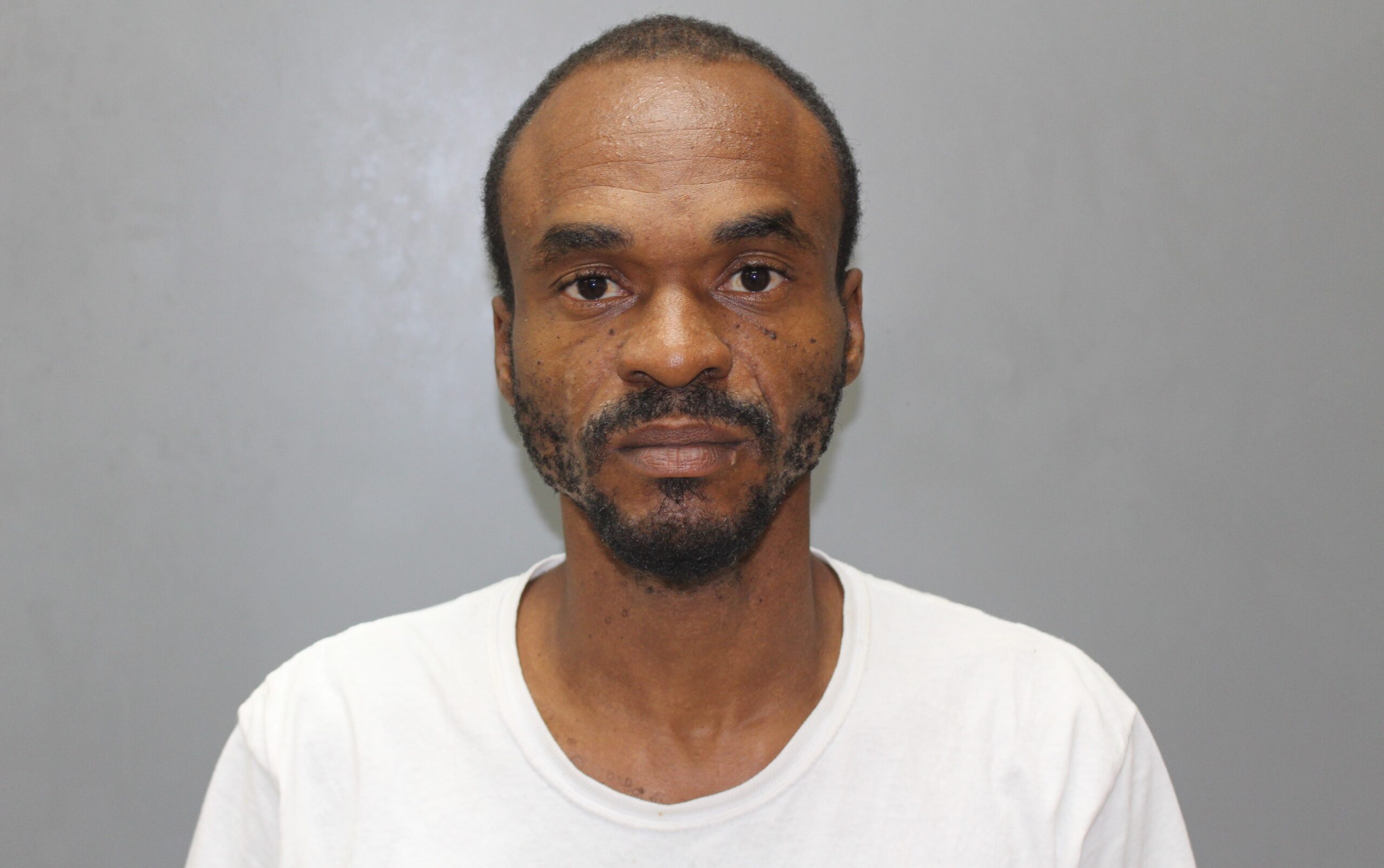 Errol Jackson, 31, of no fixed address, was arrested at 11:34 a.m. today and charged with first-degree robbery and disturbance of the peace, the Virgin Islands Police Department said.

“Jackson – accused of taking money from a teller at FirstBank Plaza near Fort Mylner using a demand note – was apprehended and detained by bank security until police detectives made the arrest.,” VIPD spokesman Toby Derima said.

The suspect claimed that he was armed when he handed the bank teller the demand note, according to Derima.

Bail for Jackson was set at $75,000. Unable to post bail, he was remanded to the custody of the Bureau of Corrections pending an advice-of-rights hearing.