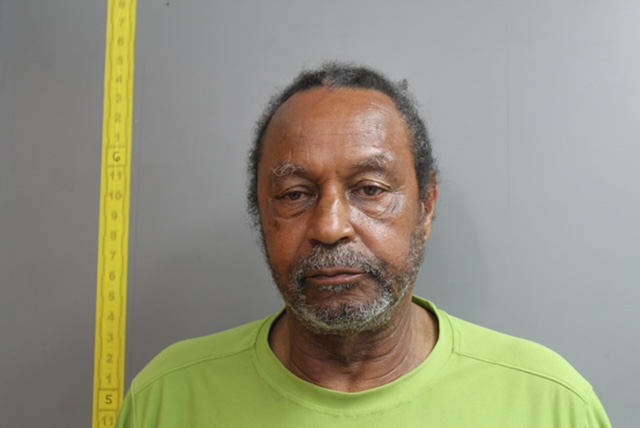 CHRISTIANSTED — A St. Croix man was charged with assault after police responded to a domestic violence call on Tuesday morning, authorities said.

Russell was jailed without bail, as per the territory’s domestic violence laws pending an advice-of-rights hearing.