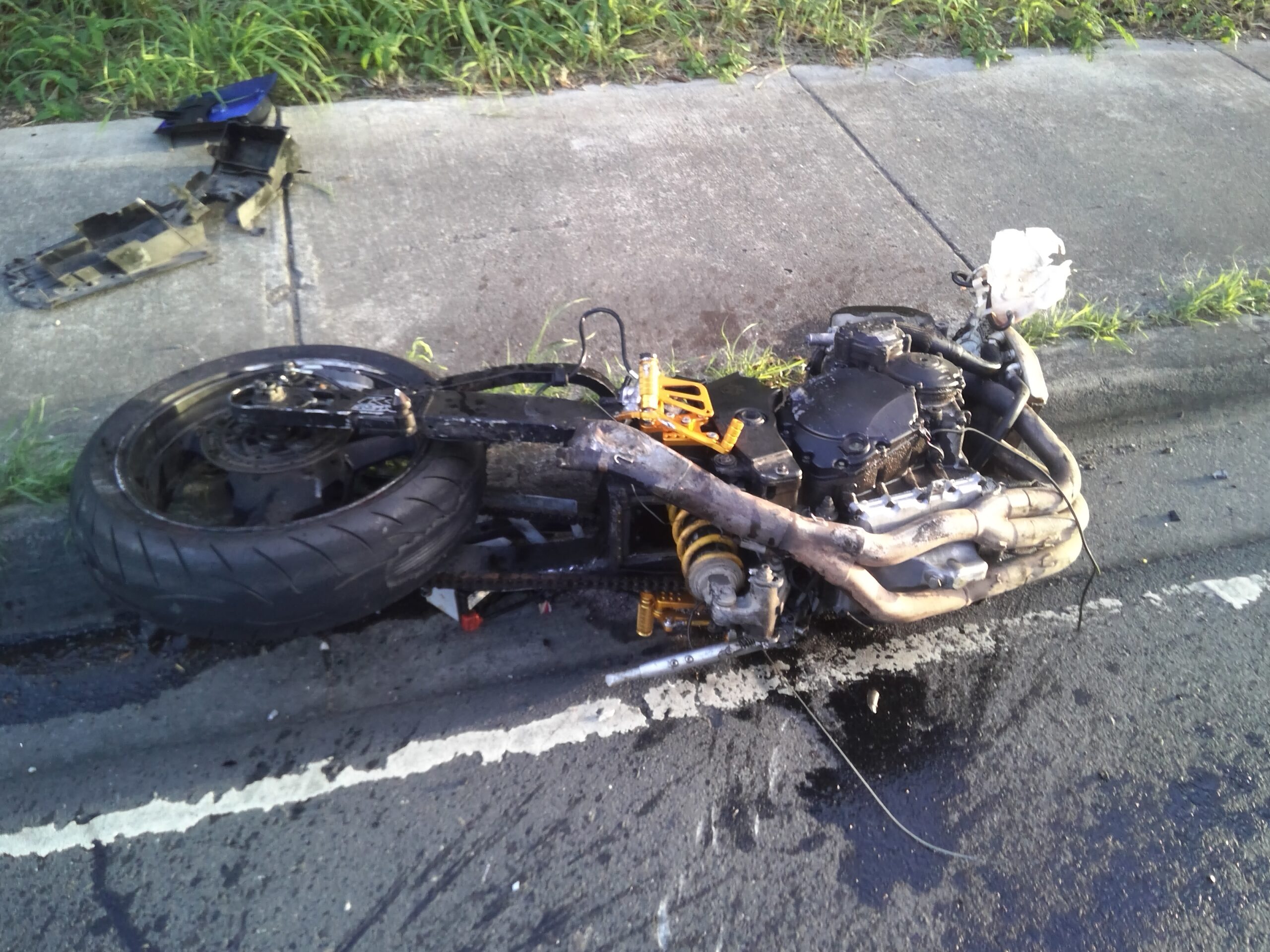 GALLOWS BAY — A St. Croix man is dead after the motorcycle he was driving veered into oncoming traffic near the ballpark in Estate Mount Welcome on Friday afternoon, authorities said.

Vanborn R. Neptune Jr., 45, of Boetzberg was positively identified by next of kin as the driver of the motorcycle involved in the accident, the Virgin Islands Police Department said.

The 911 Emergency Call Center dispatched officers to a reported two-vehicle accident on Route 82 (East End Road), just east of the D. C. Canegata Sports Complex at 4:52 p.m. Friday, according to the VIPD.

Officers found evidence of a collision between a Nissan Versa and motorcycle, and the body of a male in the eastbound lane, police said.

Neptune was not wearing a helmet as required by local law and was severely injured in the collision, succumbing to his injuries on the scene, VIPD spokesman Toby Derima said.

The driver and passenger in the Nissan Versa sustained non-life-threatening injuries and were treated and released from the Juan F. Luis Hospital & Medical Center, according to Derima.

The VIPD’s Traffic Investigation Bureau continues to investigate the accident.

Nepture is the son of retired VIPD corporal VanBorn Neptune.