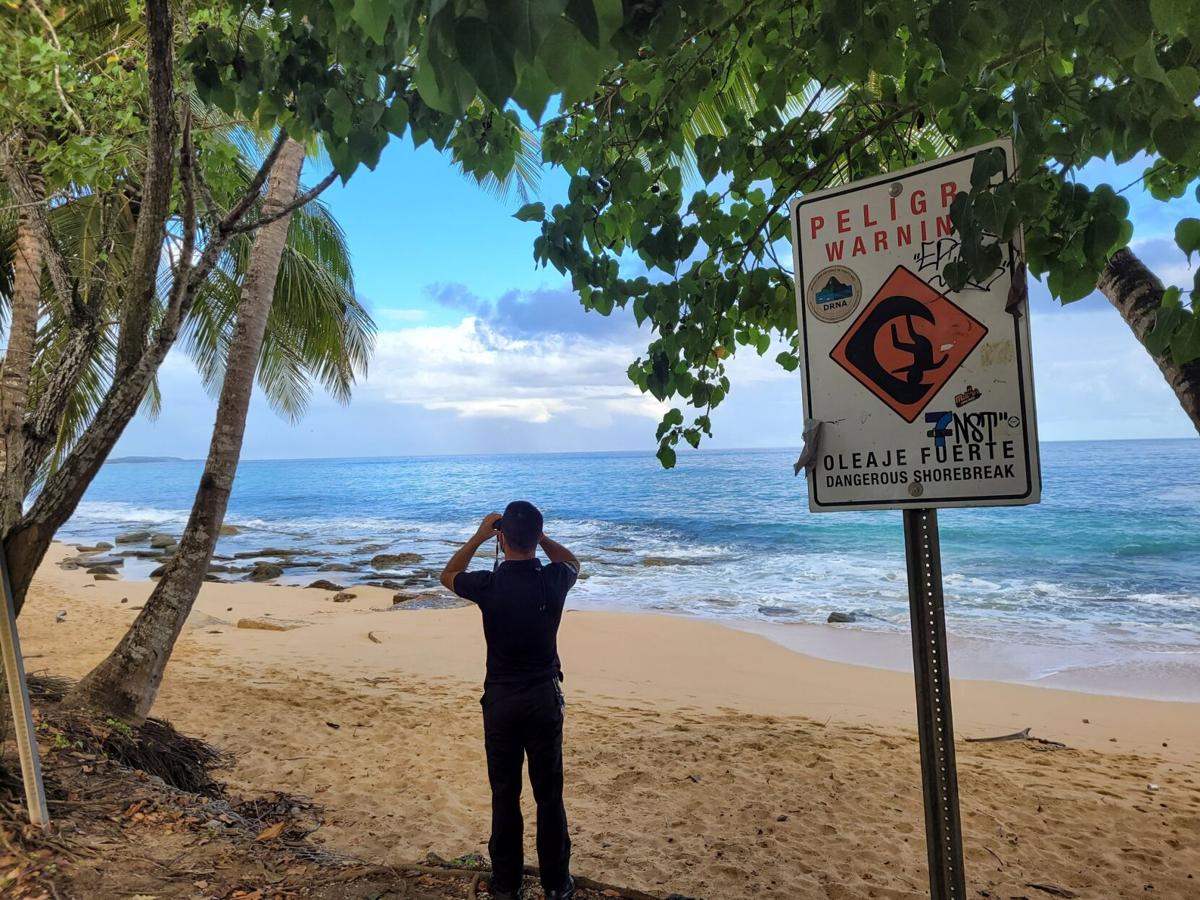 Missing is Elias Espino Rosado, 21, from Vega Baja, Puerto Rico, who was last seen being pulled out to sea by strong currents, while swimming Monday afternoon just off “Los Tubos” Beach.  Espino was reported to be wearing blue and coral swimming trunks.

Coast Guard Sector San Juan watchstanders received a call at 6:50 p.m. Sunday from a local officer, who initially reported the incident to the Coast Guard.

Coast Guard watchtanders directed the launch of multiple air and surface assets and diverted a Coast Guard cutter to search.  Watchstanders also transmitted an Urgent Marine Information Broadcast advising boaters and mariners in the vicinity to be on the lookout. Puerto Rico Emergency Management Agency personnel are also conducting shoreside searches in support of this case.

Anyone who may have seen or with information on the possible whereabouts of Elias Espino is asked to contact the Coast Guard Sector San Juan Command Center at 787-289-2041.